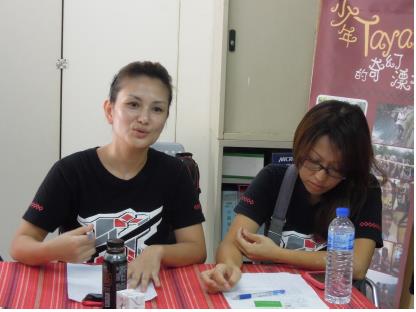 Located in Luofu Village, Fuxing Township Tourism Association offers tourism guidance on Atayal culture in a setting of beautiful mountains and forests. By connecting different indigenous communities and scenic sites, services can be adjusted according to the seasons as well as clients’ needs. 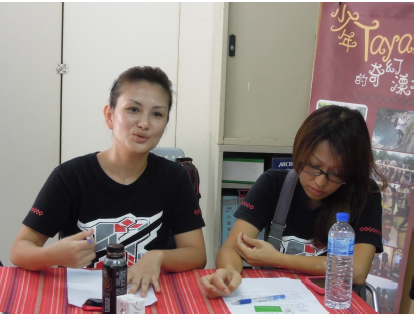 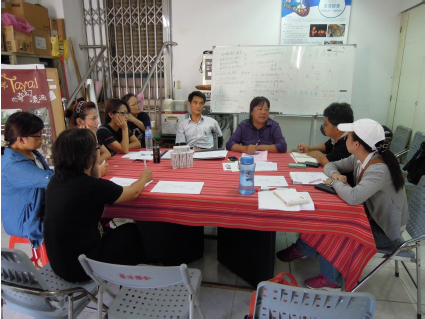