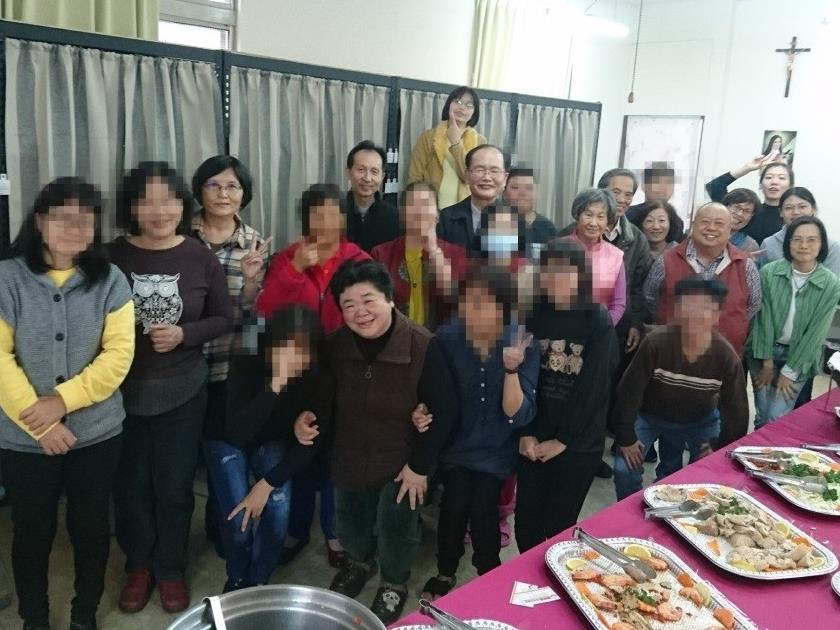 Statistics show that the male to female ratio of homeless individuals in Taiwan's major cities is about 10 to 1. However, there are virtually no institutions dedicated to helping and housing homeless women. Many homeless women have no choice but to bear the risk and take shelter along homeless men or stay out of sight in society, which prevents them from being noticed by various institutions. Taichung City Good Samaritan Women Concerns Association decided to create a home for homeless women. Their belief in this mission continues to this day. 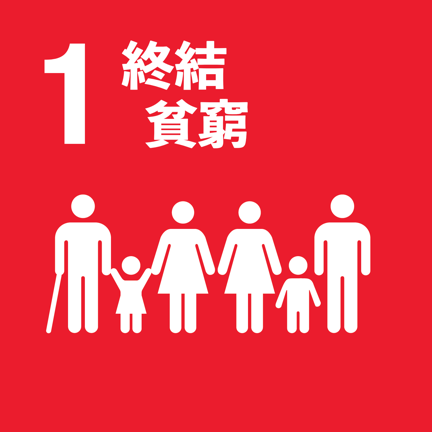 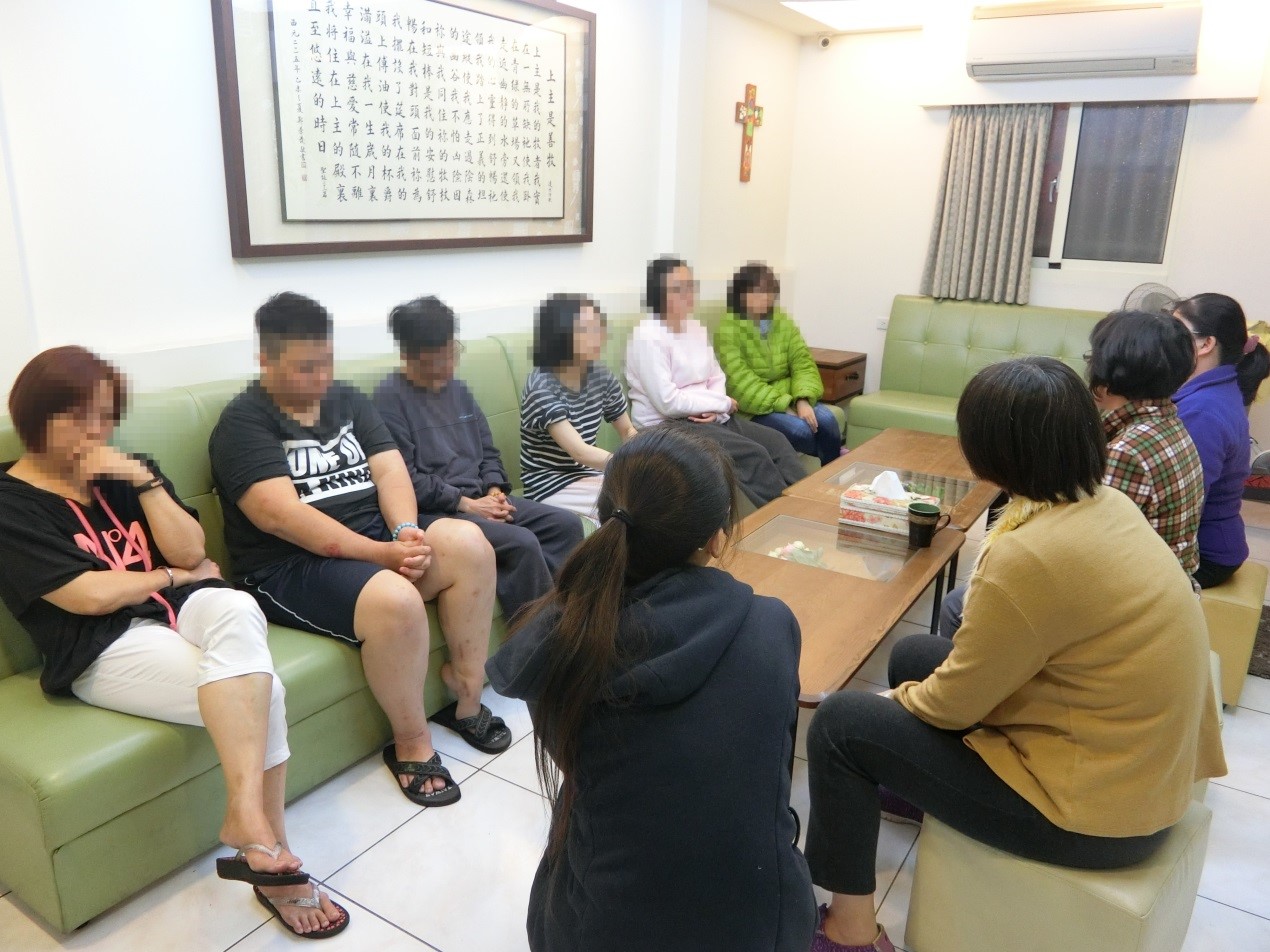