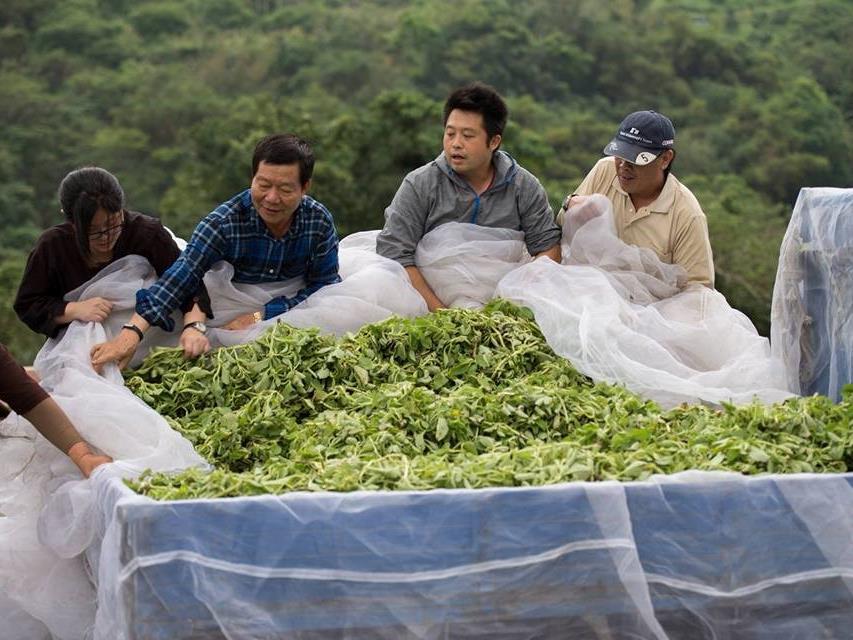 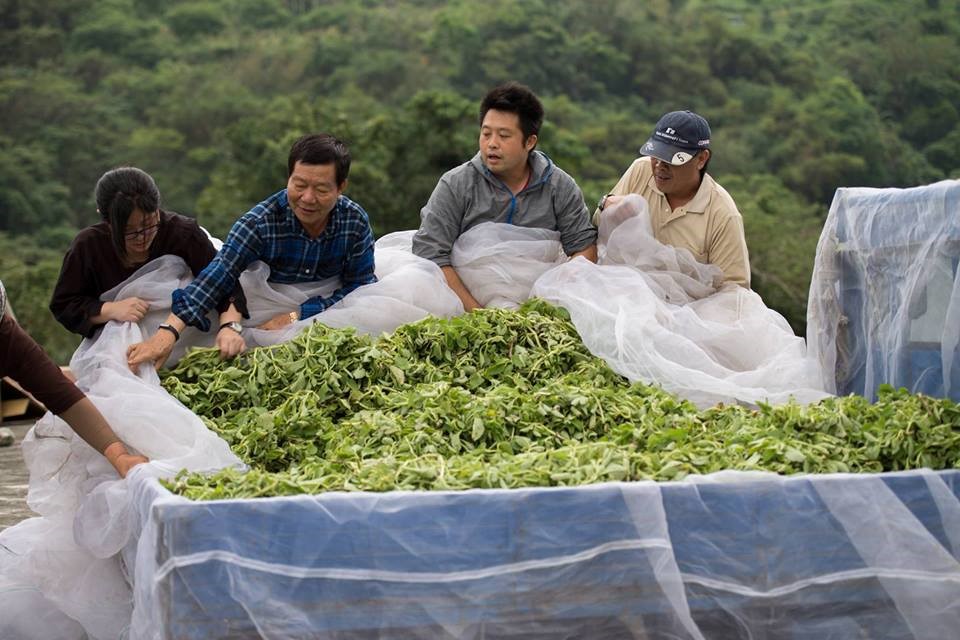 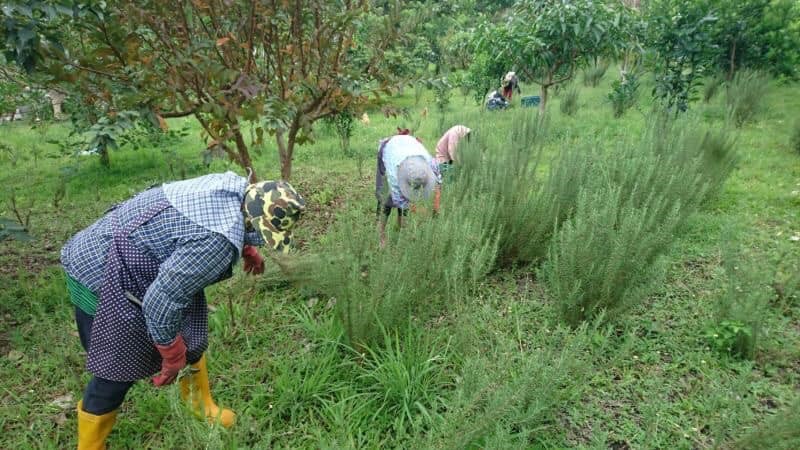 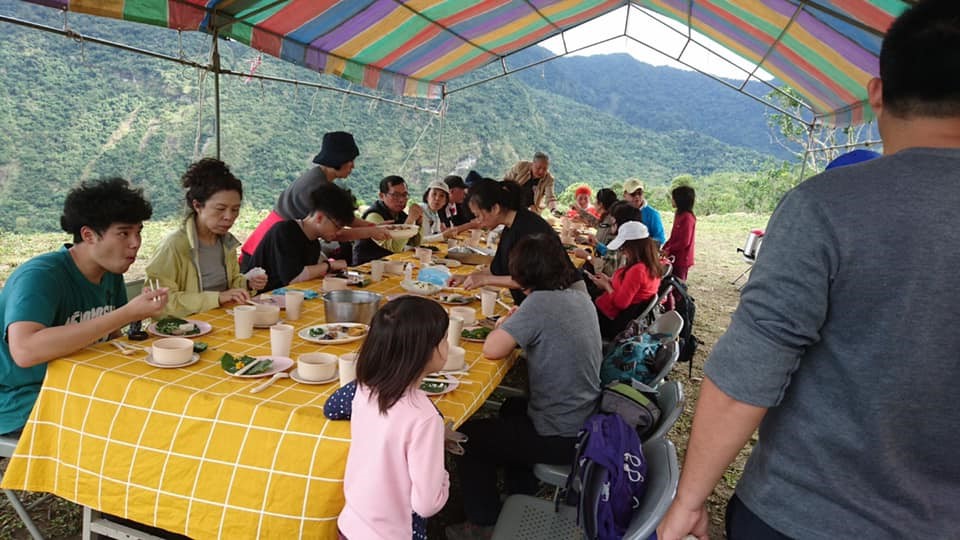 Create a Brand for Farmers