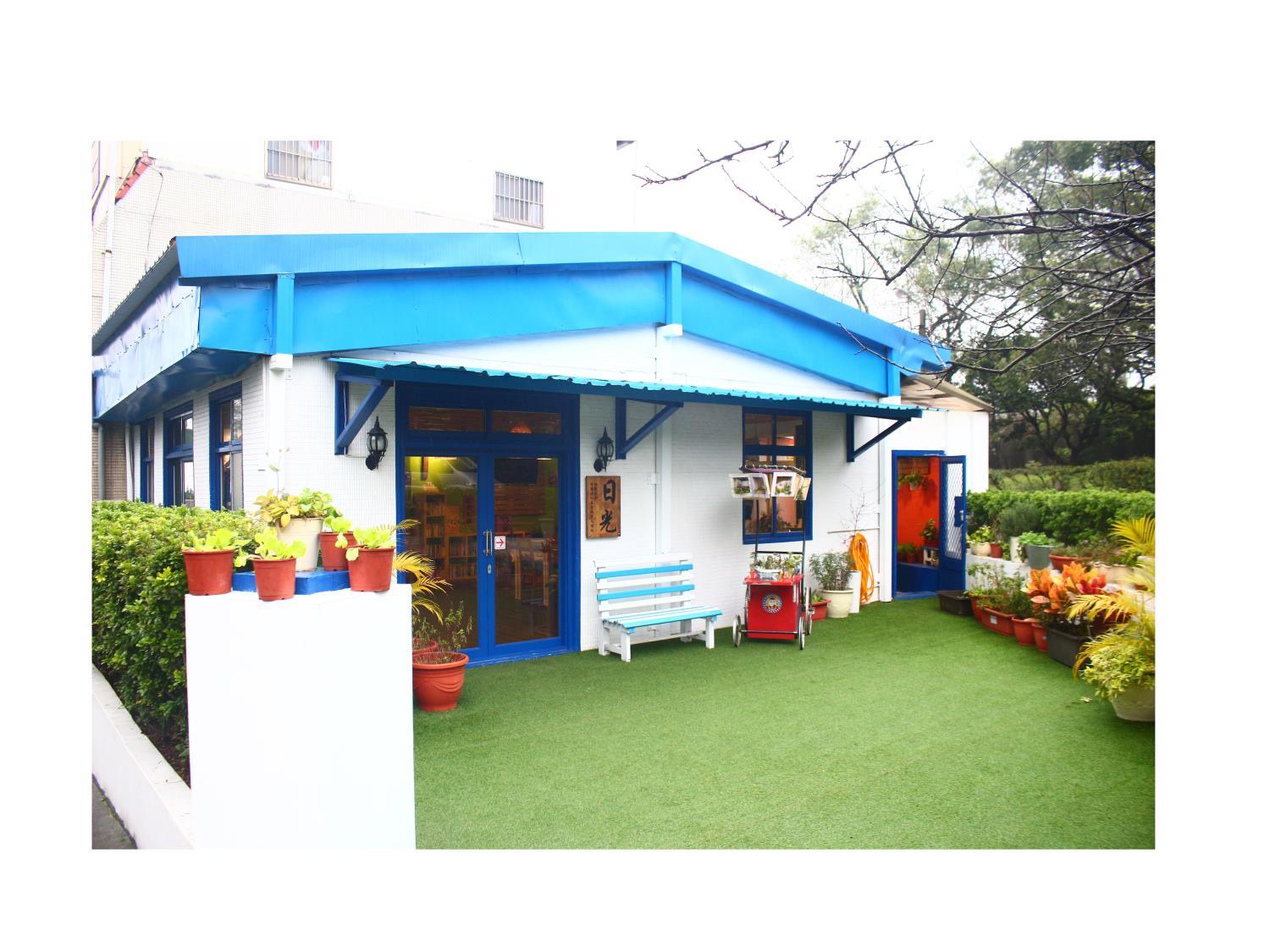 A Beacon of Light: The Daylight House Helps Offenders Rebuild Their Lives 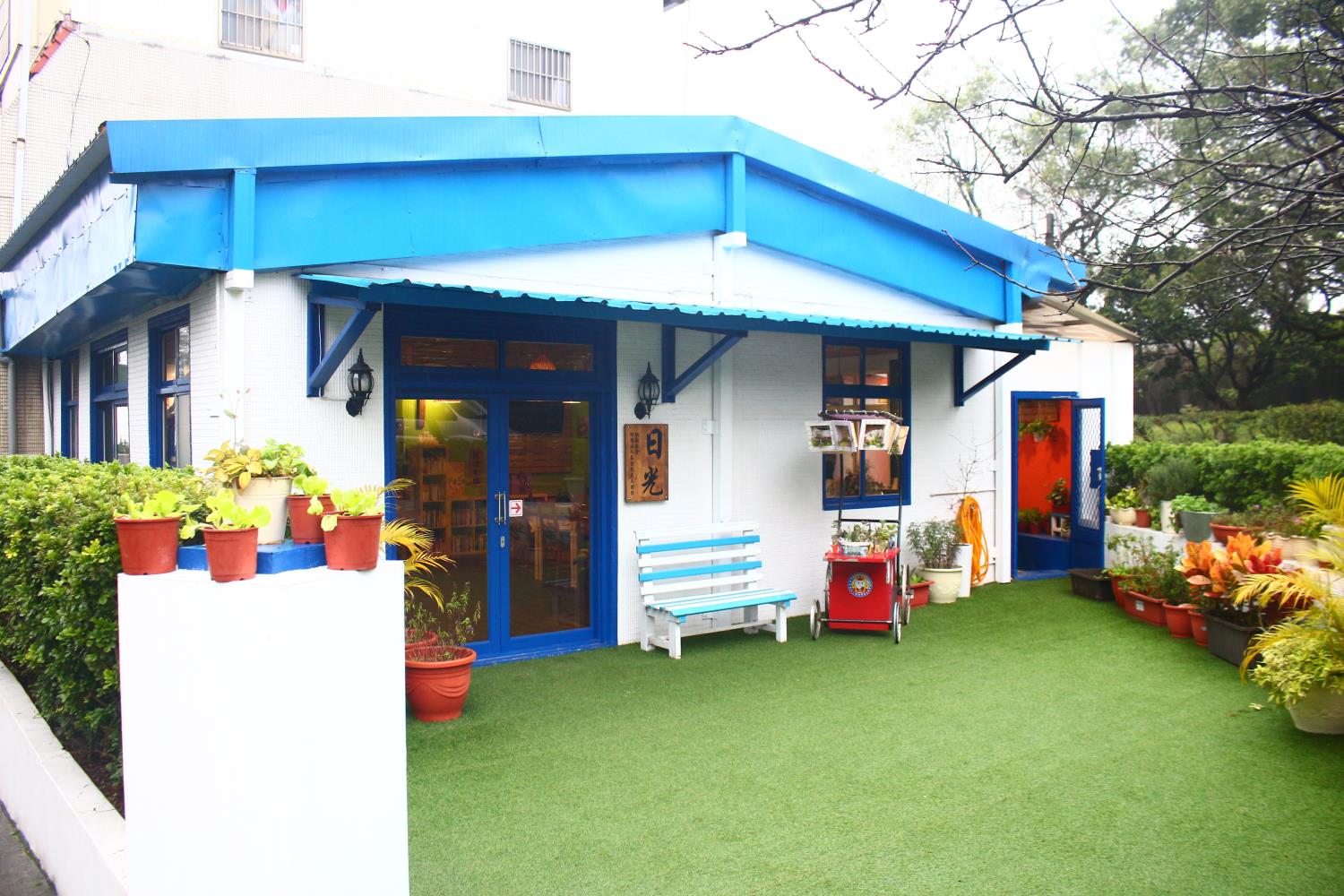 The origins of the Daylight House stretch all the way back to Chen's childhood. His father worked in the Civil Aeronautics Administration and the Ministry of Transportation and Communications, so the family was financially secure. As the youngest son, he was well-loved by his parents. It seemed that nothing could go wrong with his life. However, well-intentioned at the time, Chen wanted to help an addicted friend get clean. He decided to prove that he could get clean after using drugs. In the end, he set himself on a path from which there was no turning back for over a decade.

After studying advertising and design in high school, Chen joined a gang after leaving the military service to pursue a high-income career. He was once in charge of running 13 nightclubs, but his life in the underworld led him to quickly spiral into drug addiction. He was frequently imprisoned for recidivist drug abuse, and his heartbroken mother even said, "Go to hell for everyone's sake!" These words pierced Chen like needles, and he realized that his behavior wasn't just harming himself, but also the family that had stood by him for so long.

Since he had attended church with his mother many years earlier, he renewed his faith in prison, causing a change in his lifestyle after his release. At first, all he wanted was a job that would allow him to spend time with his parents and live a simple life, but he ran into obstacles everywhere. When Chen was about to lose hope, he came to the Prayer Mountain in Miaoli County (now called the Chinese Christian Prayer Mountain) to figure out his future. Still, suddenly, the idea of attending a seminary came to him. Over the next four years, he began to study the Bible, went to prison to preach the gospel, and soon became a pastor. His past became the origin of the House, which he said, "is a symbiotic home where a group of related people lives together." 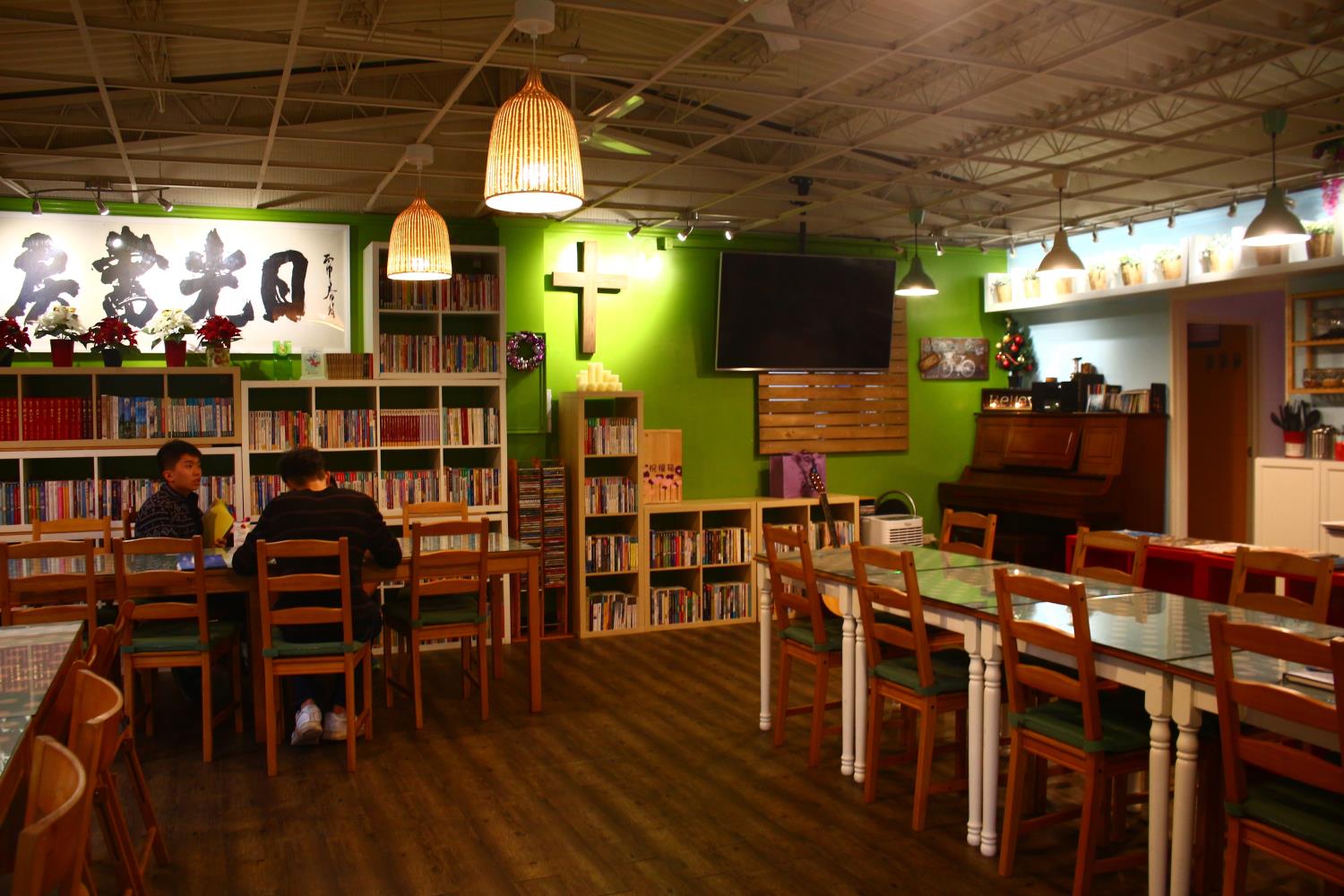 Chen's father contributed to the initial construction of the Daylight House. Not only that, but his father worked with him to mix the cement and build the House. The cost of living each month is high. To motivate the residents to support themselves, Chen applied Multi-Employment Promotion Program (MEPP) from Workforce Development Agency (WDA), Ministry of Labor (MOL). The subsidies covered the House's employment cost, giving the people in his care the opportunity to earn a regular income. This also helps them learn professional skills through "workplace education" and "practical training."

Chen says, "Scolding and beating can only restrict outward behavior, but love can change a person's nature." The beliefs that Chen came into after he became a Christian are now what he applies to society. The House currently has nine MEEP-funded rehabilitated persons whose backgrounds include theft, drug, and alcohol abuse. The average age is approximately 17 to 58 years. Now, they learn skills and earn salaries from baking food and helping the restaurant operate. At the same time, practice running a business model for the restaurant will help them better find happiness for themselves in the world when they eventually leave the Daylight House. Therefore, Chen always encourages the House residents to see the actual value of life, step by step, from faith to learning to professional training.

Chen also uses MEEP subsidies to hire experienced bakers to teach classes or travel in groups to conduct studies. As a result, five members of the House applied for the Level C technician Certification in baking food last year. All of them passed, encouraging the rest of the residents to continue learning and using themselves. In the future, the House is also planning on offering western food courses to expand opportunities after residents leave.

When asked why he started the House, Chen mentioned his faith's importance and told us a story that he will never forget. Back in the first year of running the House, he spent almost all his money paying the facility's monthly rent and a car for its use. One day, his wife told him that they would soon run out of money for food the next month. Chen was too embarrassed to ask his father for help again, so he turned into God and prayed that He would lead him both in running the House and not letting him be in want. The next day, a miracle happened when a brother in the church, whom Chen had never met, donated 50,000 NT to him.

Chen's genuine faith in God is an inspiration to those who live in the House. He told us the story of one of the MEPP-funded employees as an example. Lu, the House's Executive Chef, was once a Chinese cuisine chef and served high-class individuals at Hongxi Villa. But because of severe drug issues in his past, his health was compromised to needing diapers. When he was released from prison, Lu came to work at the Daylight House. He benefited from professional courses, such as pizza and Italian cuisine. Lu has been staying in the House for more than 2 years and feeling the warmth that inspired him. He even volunteered to stay here and become Chen's right-hand man, instead of leaving the House and returning home to like the others.

Through faith and perseverance, all of the current rehabilitated people in the House have been baptized. They have believed in Christ, but that doesn't mean there were no conflicts along the way. The Daylight House took senior citizens much more than these days, and they often had trouble and disputes with one another and his wife. Chen even received threatening phone calls and harassment. However, he believes that most drug addicts are more emotional than rational. Though they may have impulsively committed immoral acts, these addicts may still have remorse in the middle of the night. Because of this empathy, Chen has never given up on keeping in touch with these people.

The residents of the Daylight House now live a group life that includes reading the Bible, taking courses, and learning work skills together. After a long experimental process, the House successfully marketed their handmade snack, "Daylight Sponge Biscuit." It sold well during the Lunar New Year Holiday. It received lots of praise from community neighbors and other social groups. The successful result proves that MEPP enabled the subsidized objects to find their significance and prepared them to embrace their new life. In the future, the House will continue to thrive on the latest e-commerce online store platforms such as LINE, Facebook, and others to empower more rehabilitated people.

According to official statistics, the current minimum age for drug addiction in Taiwan is 12.5 years old. Chen hopes that in the future, the House will be able to set up another home-like branch that can house 12 people at a time, helping more drug addicts move toward the end and have a new life.