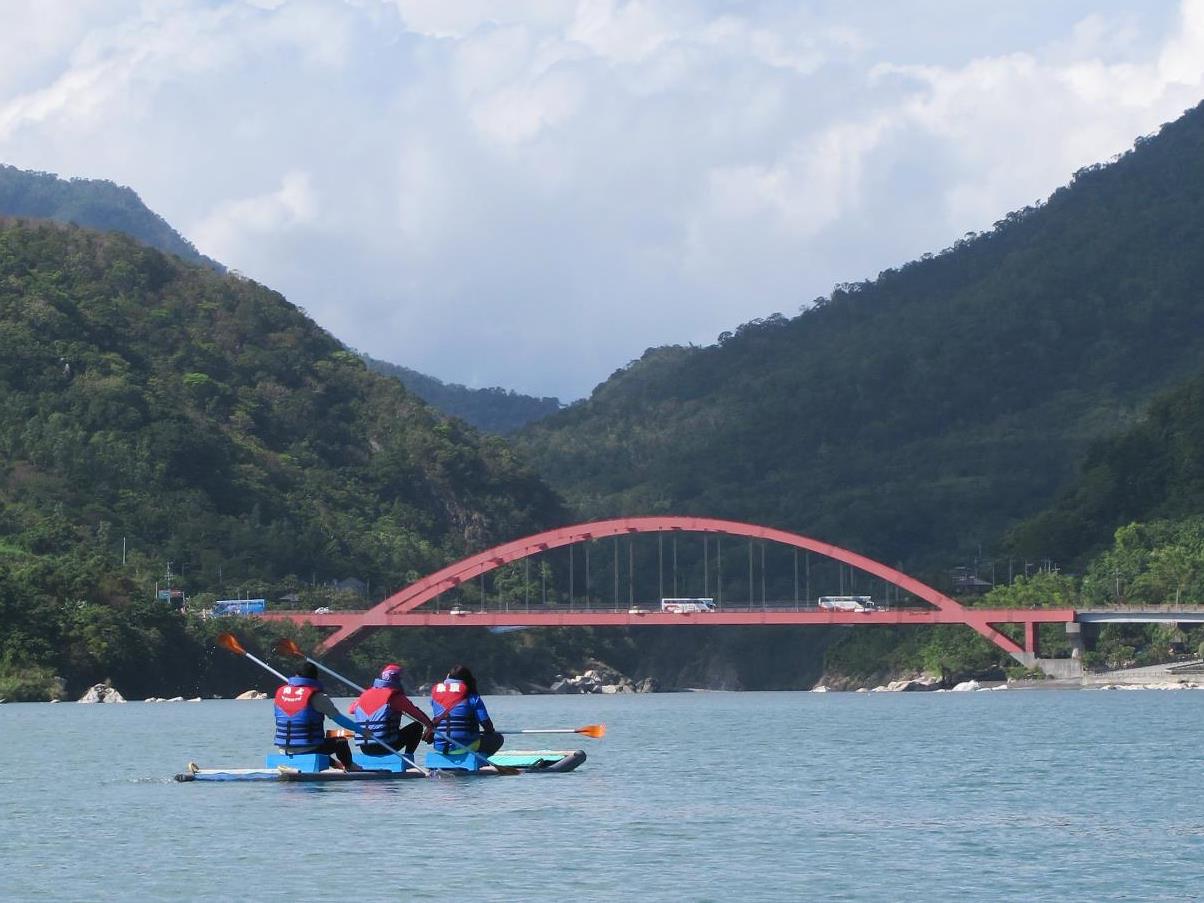 emote towns in Taiwan face population aging and youth emigration. Without enterprises devoting funds to a rural area, how are young labors willing to stay in their hometown? He Jun-Xiong is one of the young men like a stray bird returning to his hometown. He leads people at the Ca’wi Community Development Association to build sightseeing attractions in the tribe. He succeeds to help people in his tribe make money and further bring Ca’wi into sharp focus in Hualien.

“Jingpu is situated at the most southern tip of Fengbin Township, Hualien County. We call it Ca’wi in Amis, meaning a basin surrounded by mountains.” Mr. He, a chairman of Ca’wi Community Development Association, explained waving the hands. He also is a young Amis aborigine coming back to the hometown after working in a city for years. Besides, he dedicates himself to improving economic development for the tribe.

In 2011 some problems cause the young to return to hometowns for better opportunities. For example, the European debt crisis crashed the global economy badly in 2011. Plus, the house prices in cities roared but people didn’t get higher pay. Those problems mentioned above forced the young to go back to hometowns seeking better opportunities. Meanwhile, the government aggressively had promoted startup programs for young people in years. Thus, lots of young people went back to hometowns. Mr. He was the one of the young back to his tribe devoting to tribal development in 2012. 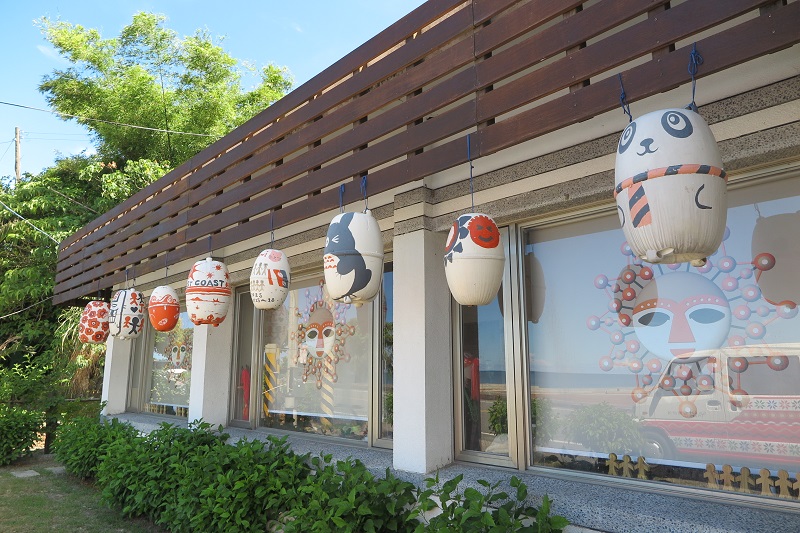 The Association Connects with the People in the Tribe and Hold Activities for Them
After working in the city for more than 20 years, Mr. He came back and got the 6th chairman of the Ca’wi Community Association. He found a critical problem there are too few job opportunities in the tribe. A lack of job opportunities caused a decrease in the labor population. At the same time, grandparents have to take care of the children because their parents had to go to a big city to make money, which contributes to another social problem. Since there was short of economic activities in Ca'wi, its rich natural ecology preserved and geographical features remained. Therefore, Mr. He decided to found the association to develop tourism.

However, it seems difficult in the beginning. The tribe never tried to develop the tourism before, so the villagers tended to worry about it. “Everyone in the tribe cannot imagine whether the change disturbed their life and polluted the environment.” Mr. He said. The villagers were especially anxious about the association intensively cooperate with the public sector for seeking funds and resource. Mr. He deeply understood only the tribe development can assist the labor force to stay the tribe. Besides communicating with the elderly and villagers, Mr. He also encouraged the young to participate in tribal affairs. The association contributed to the tribe and community development step by step. Meanwhile, the association had interaction with the tribe, so the association further was trusted by the villagers.

First, Mr. He joined the working holiday program promoted by East Coast National Scenic Area of Tourism Bureau, inviting volunteers to paint Ca'wi community and experience the tribe life. “At first, the villagers doubted how it could happen when the people paid to serve the community. What’s more, the association might be expected more due to the involvement of the public sector’s resource.” Mr. He told. He worried at first. However, “painting Ca'wi community program” is still a popular choice for the public since then. Though not all the villagers could agree with the program, the villagers felt satisfied after the tribe became pleasant due to the program.

The Association Applies for Multi Participation and Empowerment to Solve the Problems of Manpower and the Skills Training
Short of funds, the association was run only by four people. How could the young to join and devote themselves to community development without stable income？Therefore, Mr. He came up a proposal to apply for “Multi-Employment Promotion Program” by Workforce Development Agency, finally solving the shortage of manpower. With more the local falling into the program of community development, Ca’wi Community Association started to promote the tribal tours including enjoying the scenery, experiencing tribal life, and tasting delicacies. Ca’wi gradually claimed to fame in Hualien. 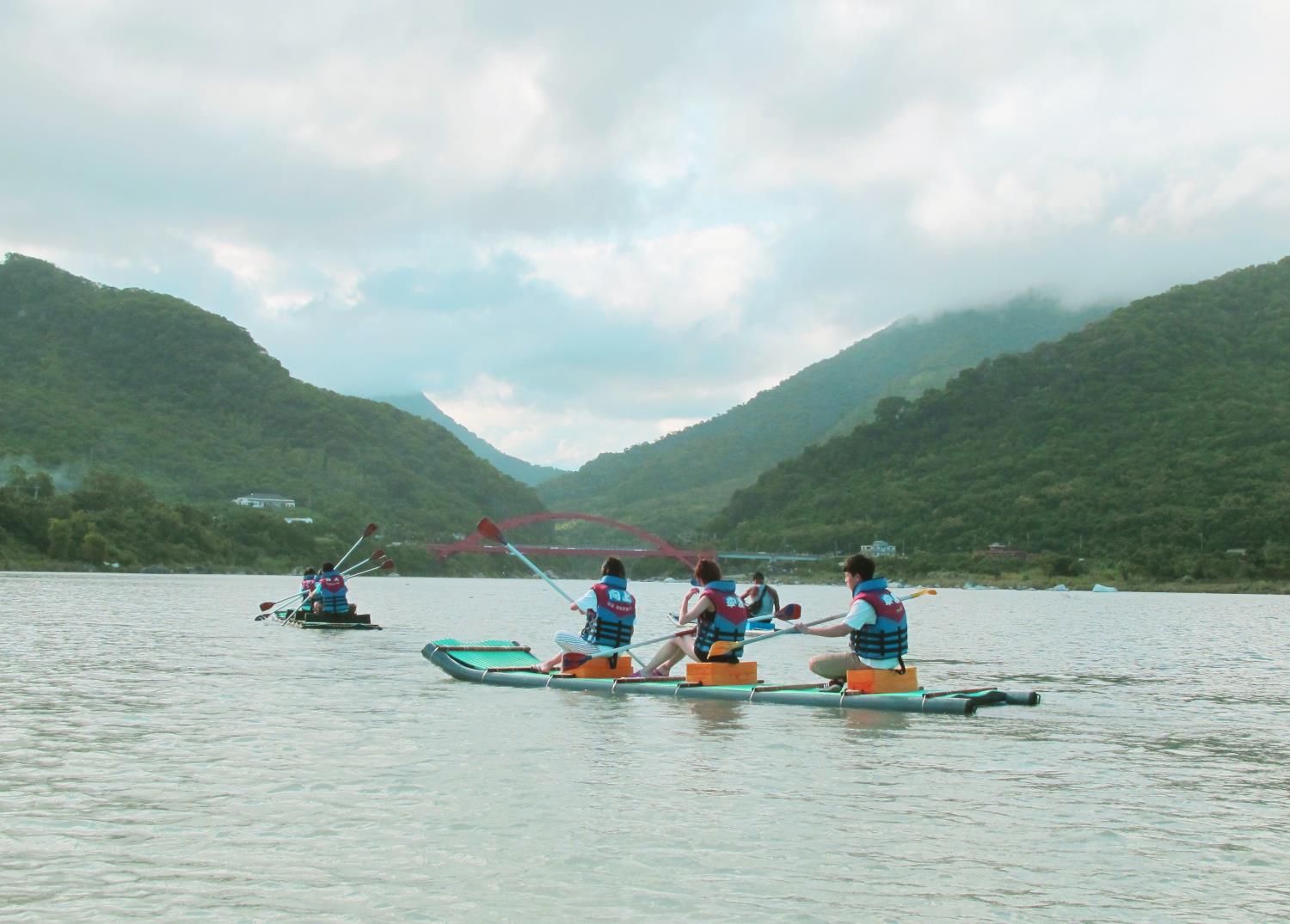 The Association Aims to Revive Traditions
Yimai Abeng left the tribe for studies during junior high school. She didn’t return home until she went to university. Since she participated in the “Working Holidays in the Tribes on the Eastern Coast Painting Ca’wi”, she had been involved with the association. As she knew that Mr. He needed help to deal with affairs in the community, Yimai, majoring in Ethnic Relations, would like to do something for the tribe. She assumed the position of executive secretary of the association 2 years ago. In 2017, Yimai represented the association to attend “Social Enterprise World Forum”, (SEWF) hosted by New Zealand. Before she left for New Zealand, she was rather vague about the concept of social enterprise. After the forum, she realized “Although we are not as ambitious as those who shared their stories in the forum, our association has been doing the same thing: discover the problems in the tribe, solve them and create profits for all people in the tribe.”

Regarding the future development of the association, Mr. He told us, “Our top priority is to run our association smoothly. Next step is that we are going to revive the tribal culture because all of the people living here have the responsibility for saving our vanishing culture. For Yimai, she is still trying to get on track soon at her work in the association. She already can help the association make profits while preserving the culture. Yimai said, “We recorded all tribal music and dances. Currently, we have collected songs sung in daily life and in rituals to make into albums. We use the albums to teach tribal songs at schools to pass down the culture”. Mr. He has been urging the young villagers working outsides to come back to hometown and pave the way for a better future life together.
Mr. He announced, “It is secondary to participate in the association but it is more crucial what we devote to the tribe.” 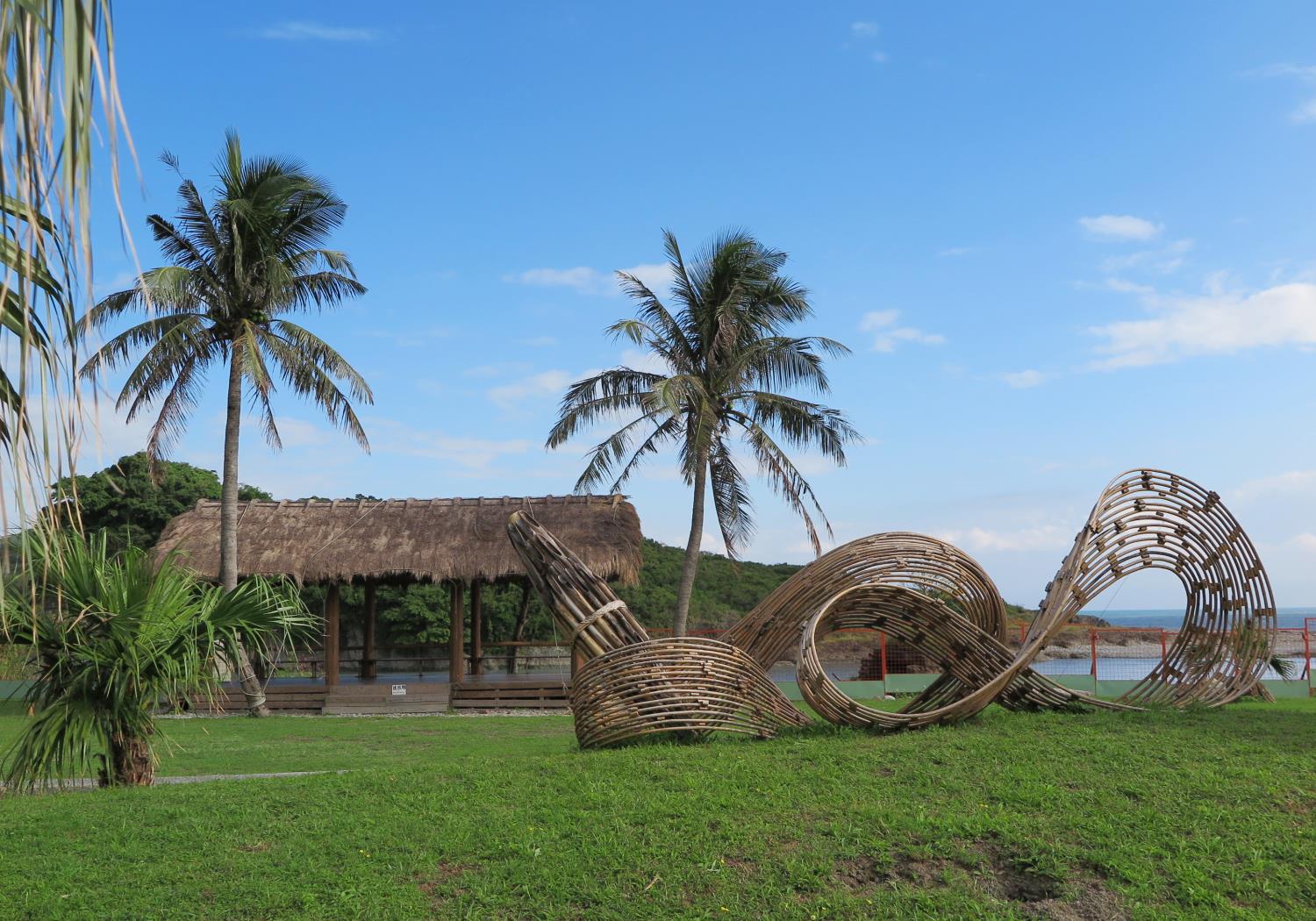