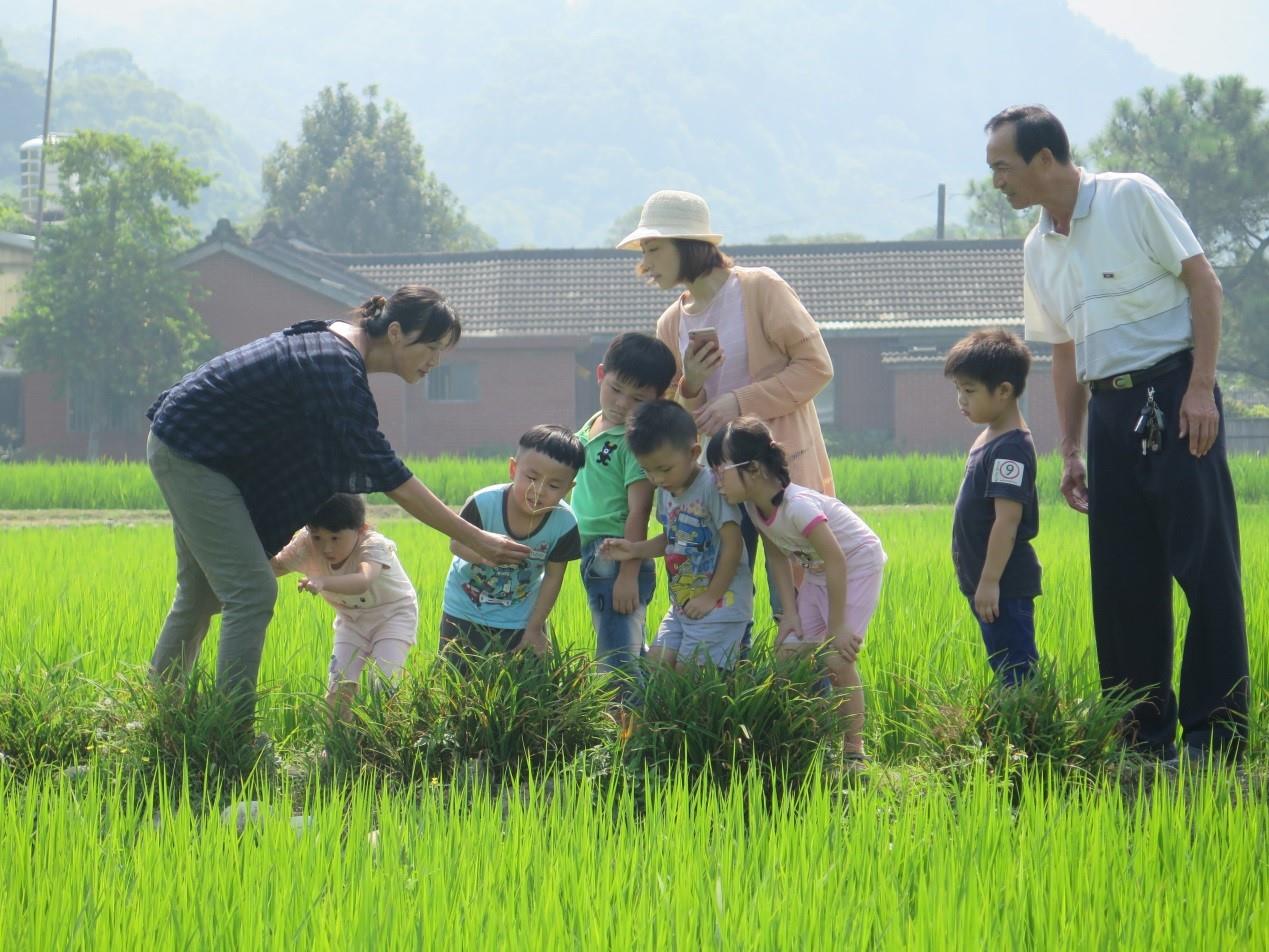 “When the association first began doing organic farming, people laughed at us and called us fool, saying it would never work, but we persevered. It has been a tough journey to try and subvert conventions, but we did it. We changed people's thoughts, and many people are joining up!” 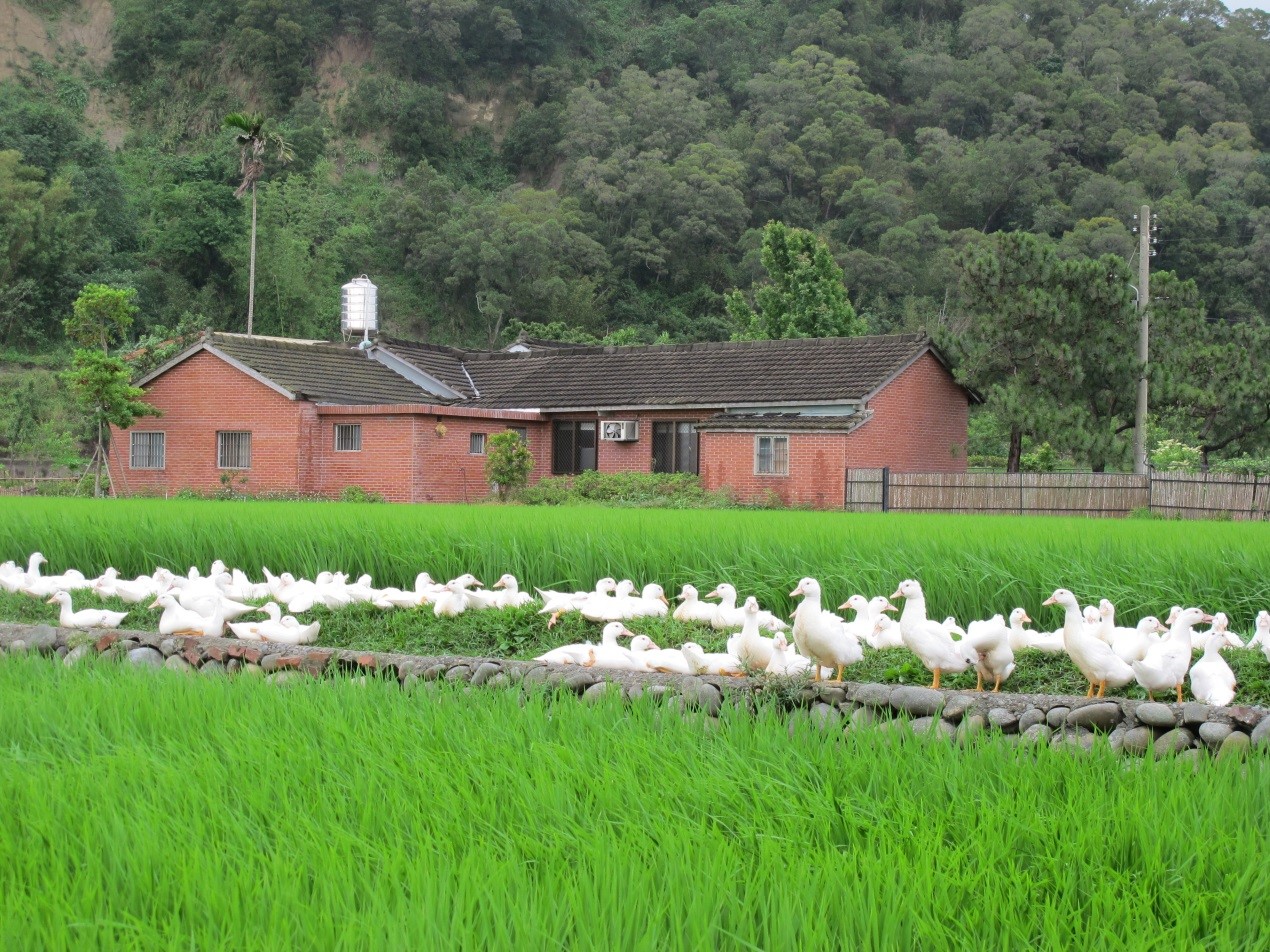 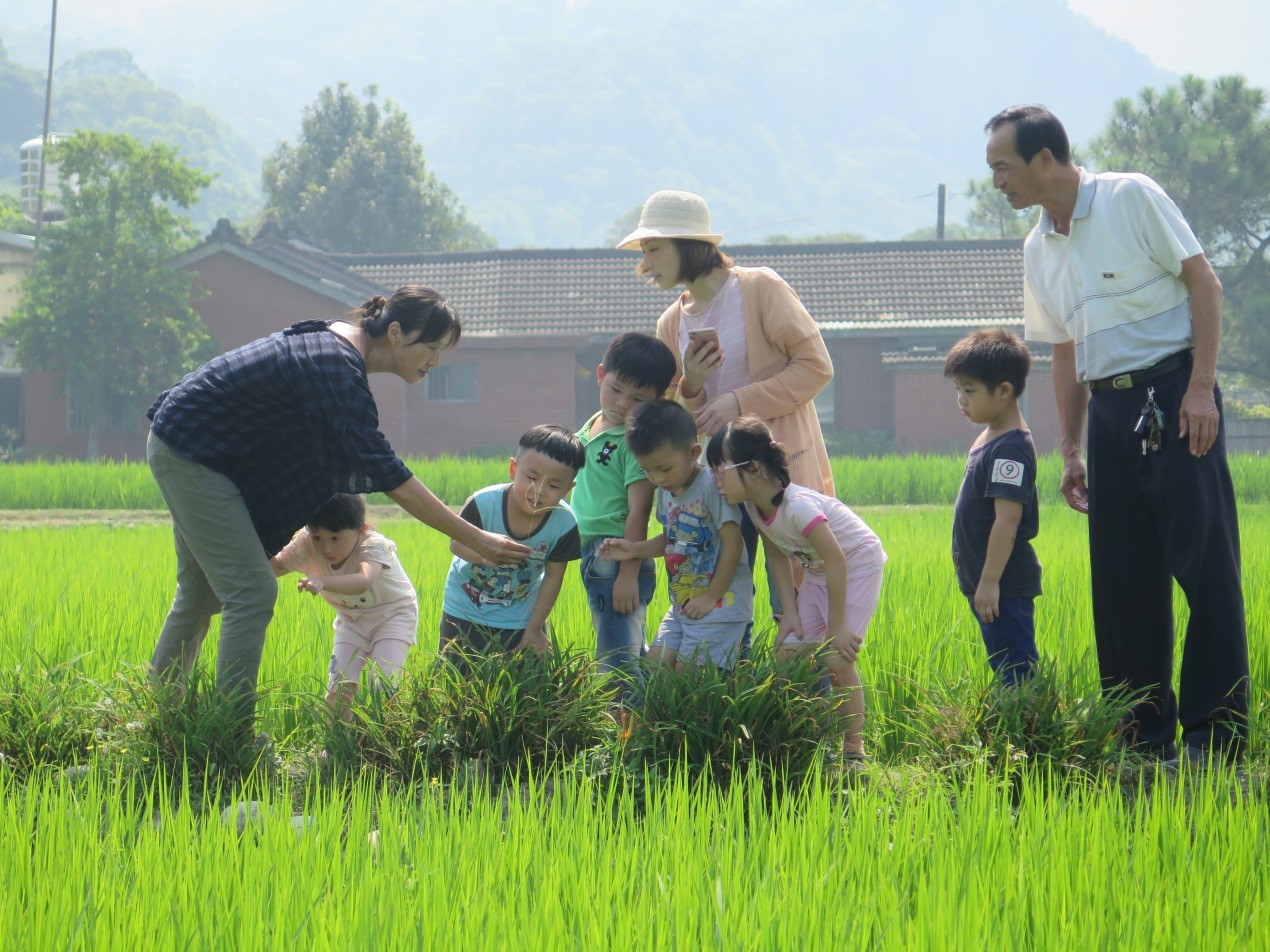 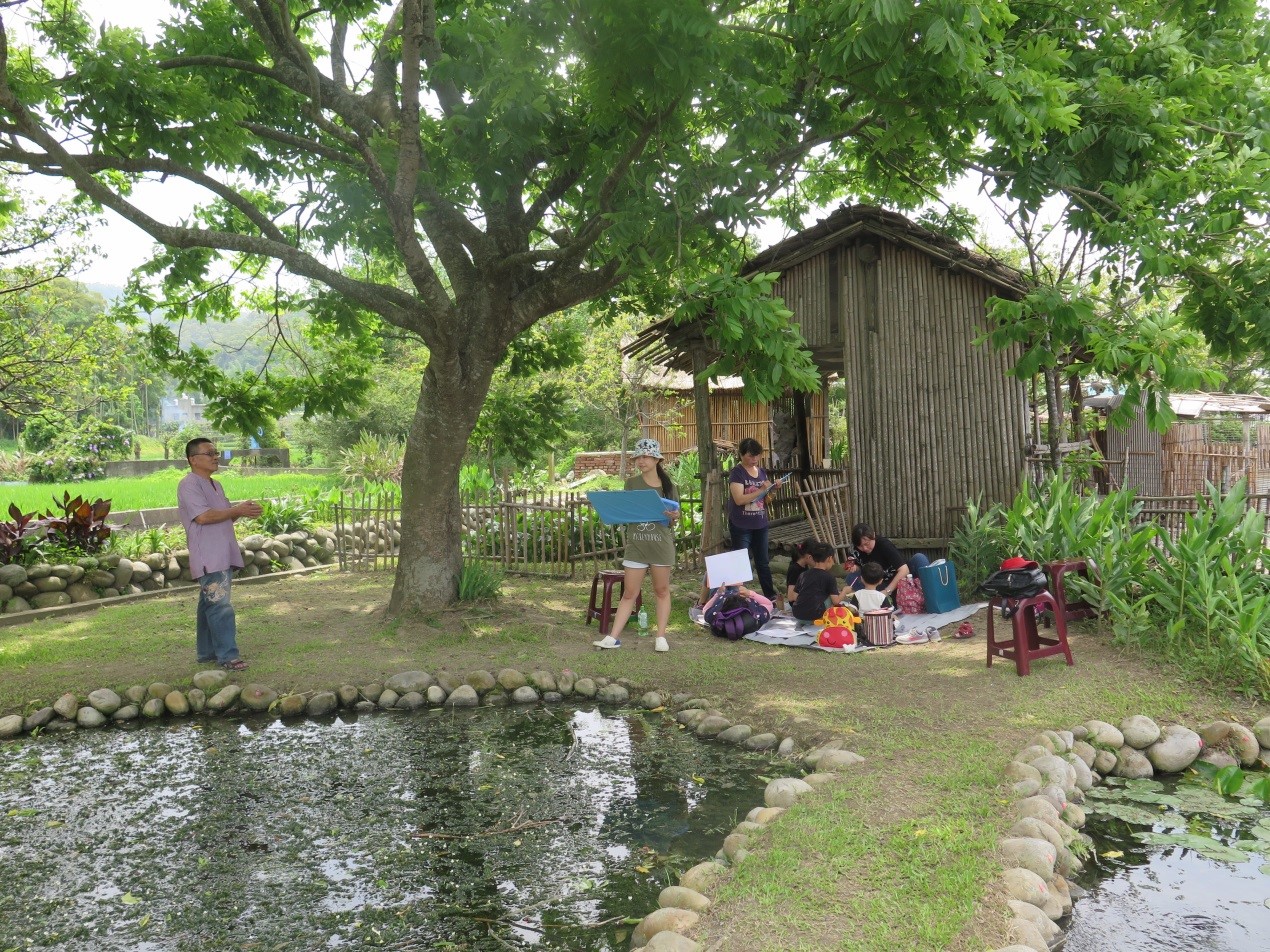