Home/Article/Money Does Grow on Trees: Green Leaves to Greenbacks 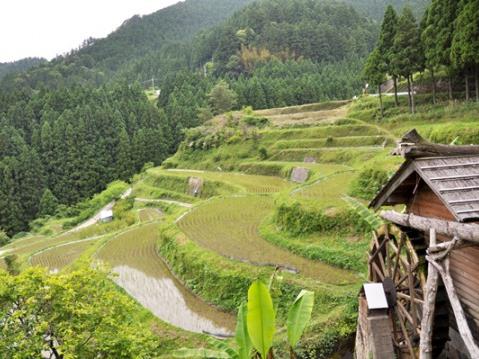 After Kamikatsu’s cash crops were devastated by a harsh cold front during the 1980s, Tomoji Yokoishi headed the effort to turn over a new leaf and found hope for the town in the surrounding mountains.