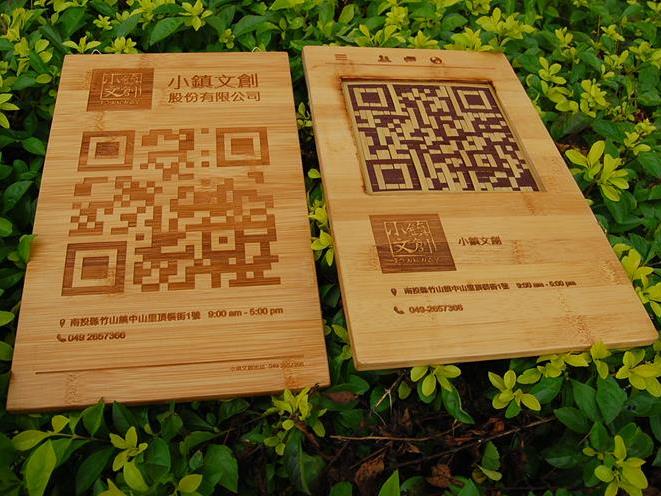 El Patio Del Cielo is not just a guesthouse; students on working holidays willing to devote his or her skills and expertise can stay free of charge for 30 days.