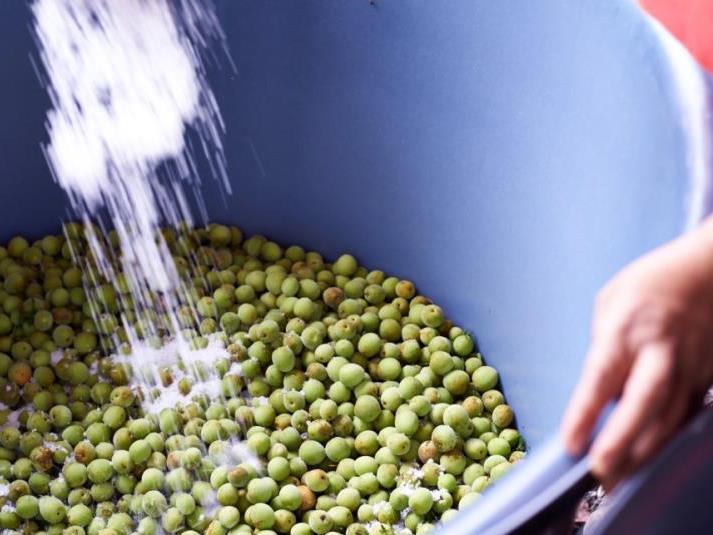 In 2009, Typhoon Morakot caused a devastating mudslide that buried Xiaolin Village. This is the story of how the survivors rebuilt their lives with almost-wild local plum trees and developed a sustainable business for the community. 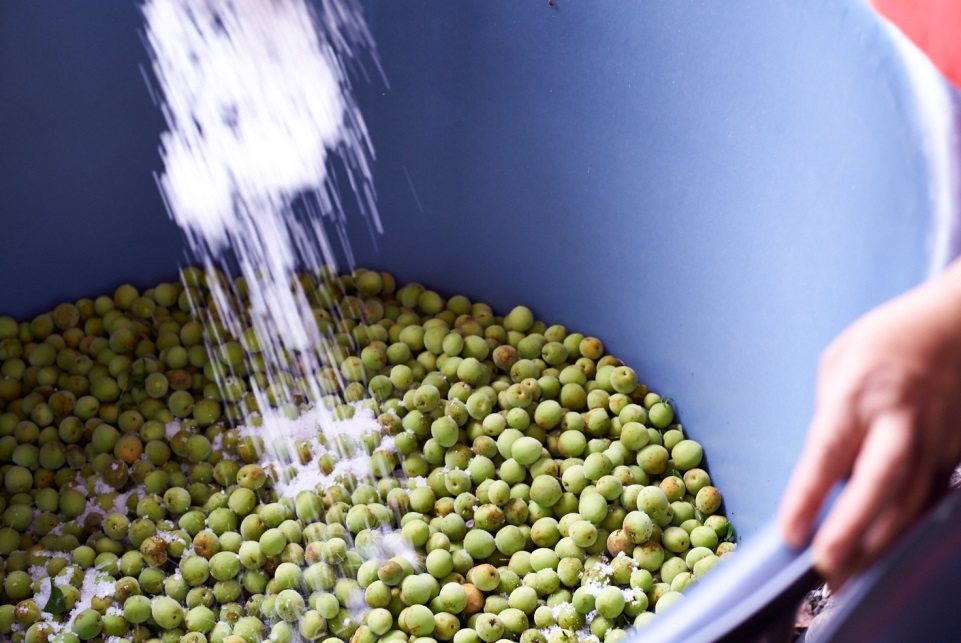 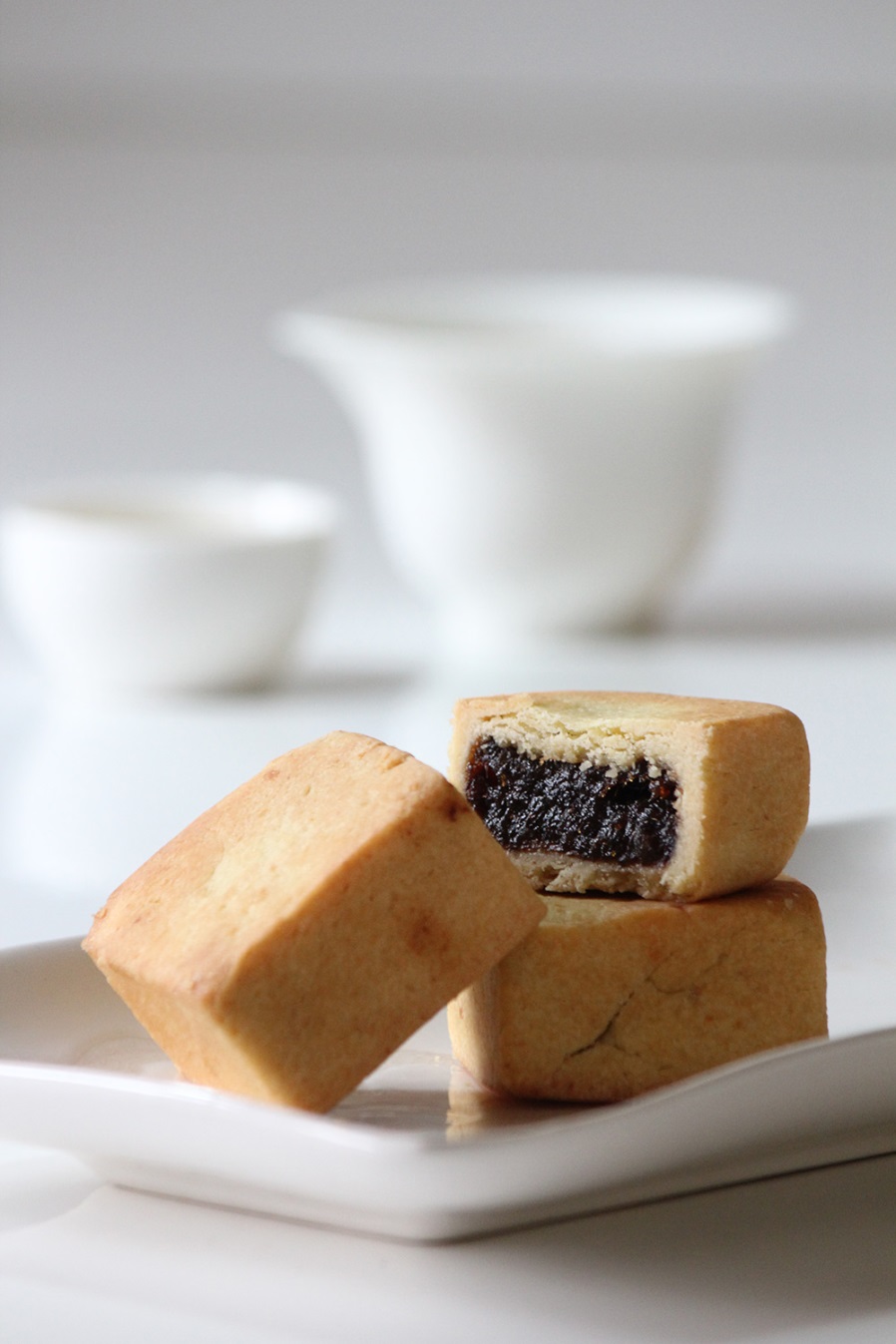 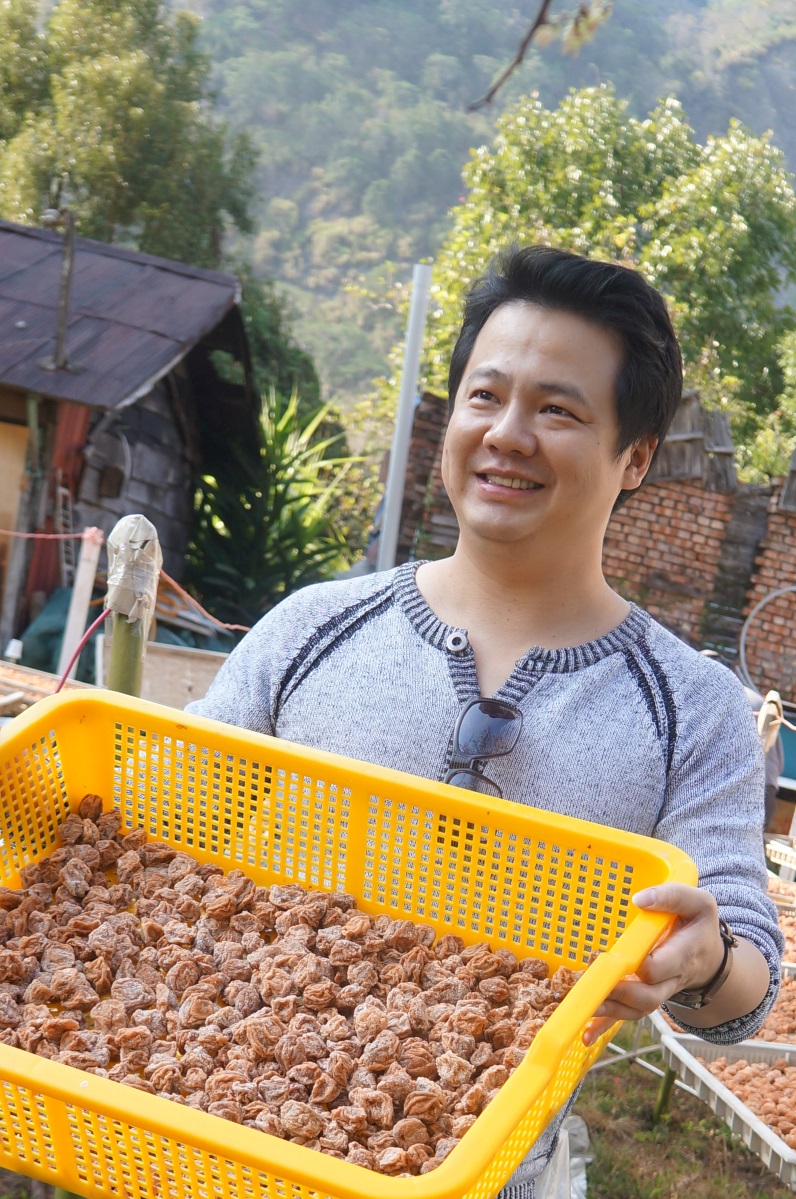