Home/SE in Taiwan/News & Market: Securing a Future for Farming and Journalism 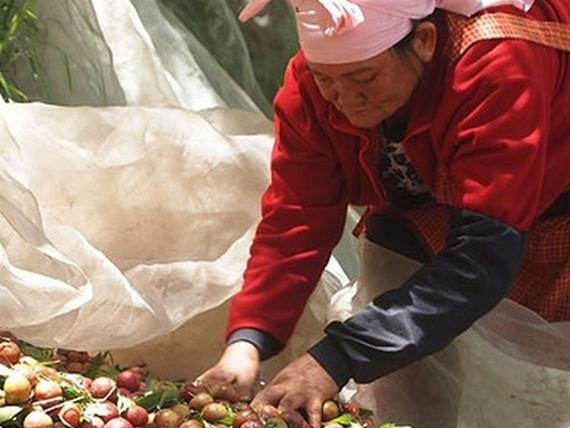 News & Market: Securing a Future for Farming and Journalism

This platform not only reports news but also sells agricultural products, uncovers malpractices, and explores new options in the field of agriculture. What is even more important, they do not sell newspapers, do not accept advertisements, and fully rely on annual donations of 300 NTD by the founders and the proceeds from product sales to support the news department.