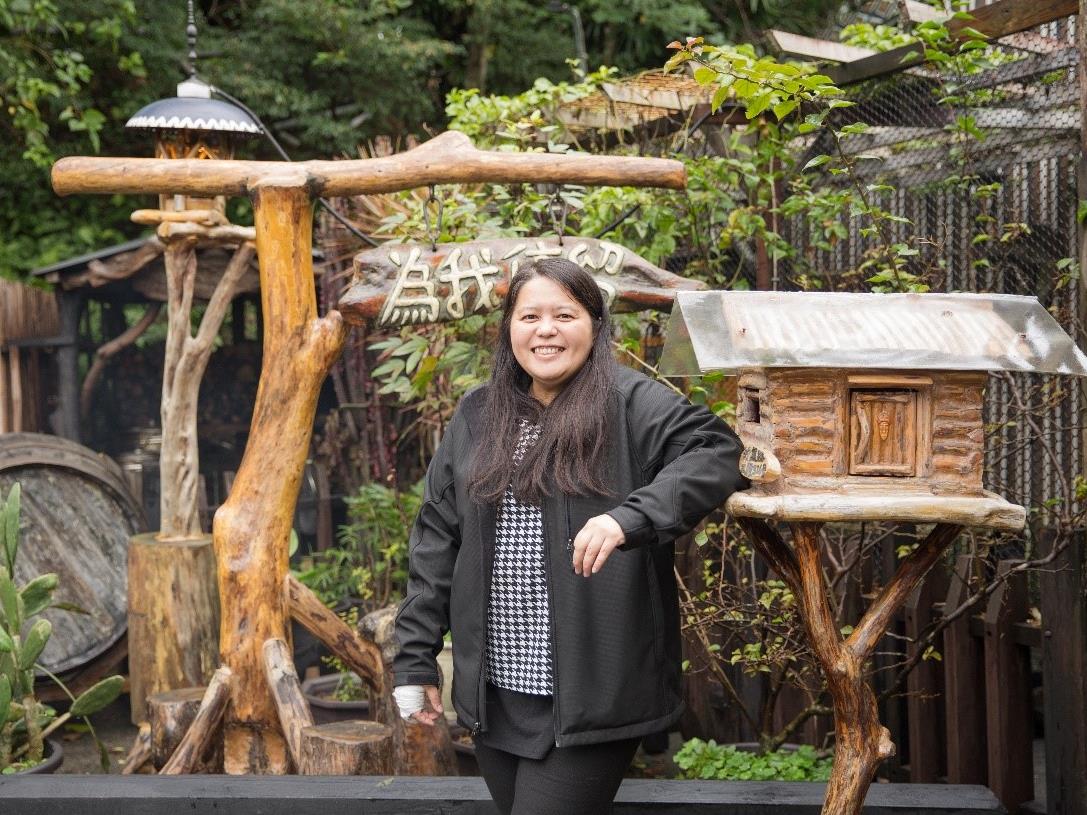 That day, after the heavy rain, a glorious rainbow appeared in the sky. Where the rainbow fell was very close to the location which we decided to open the coffee shop for indigenous people. It’s as if we were blessed by the ancestral spirits of the Taroko tribe and we are destined to settle in here… 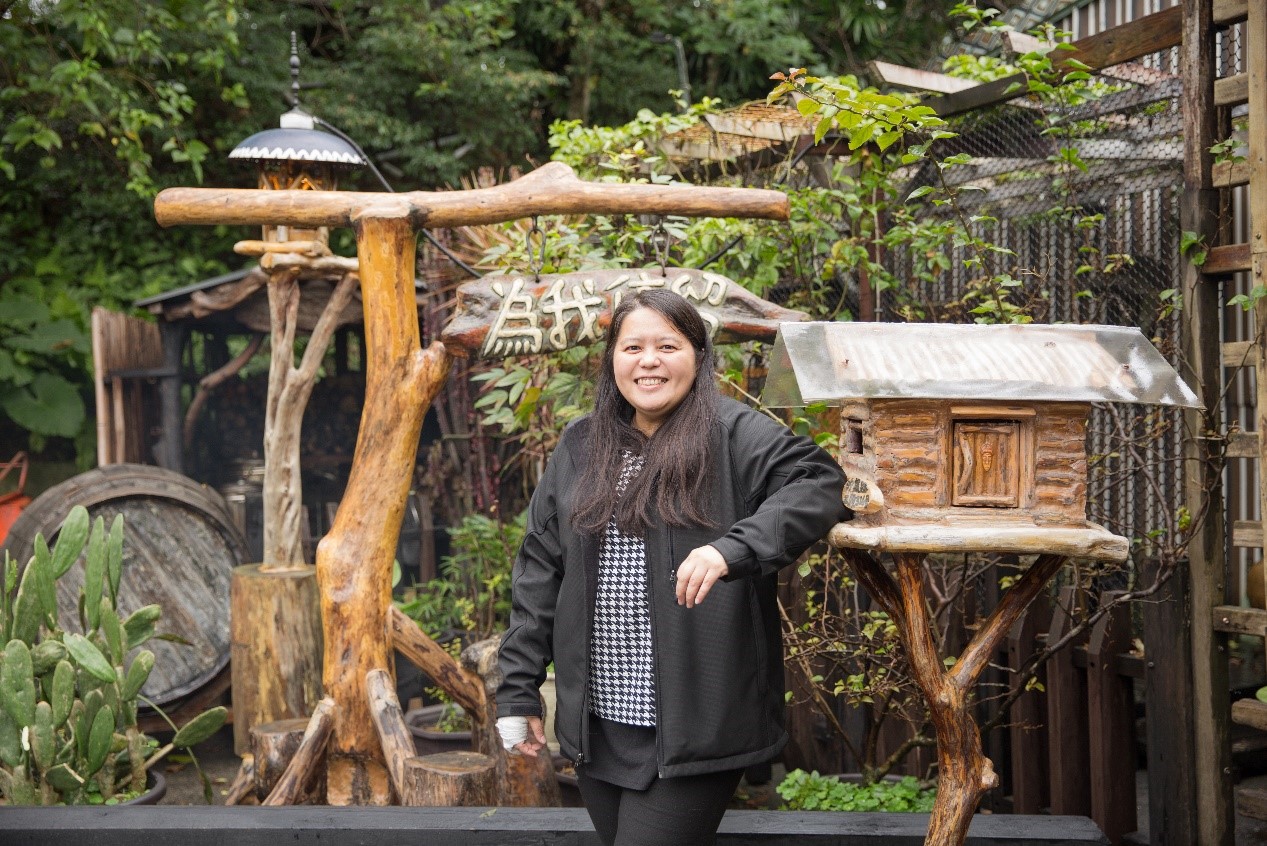 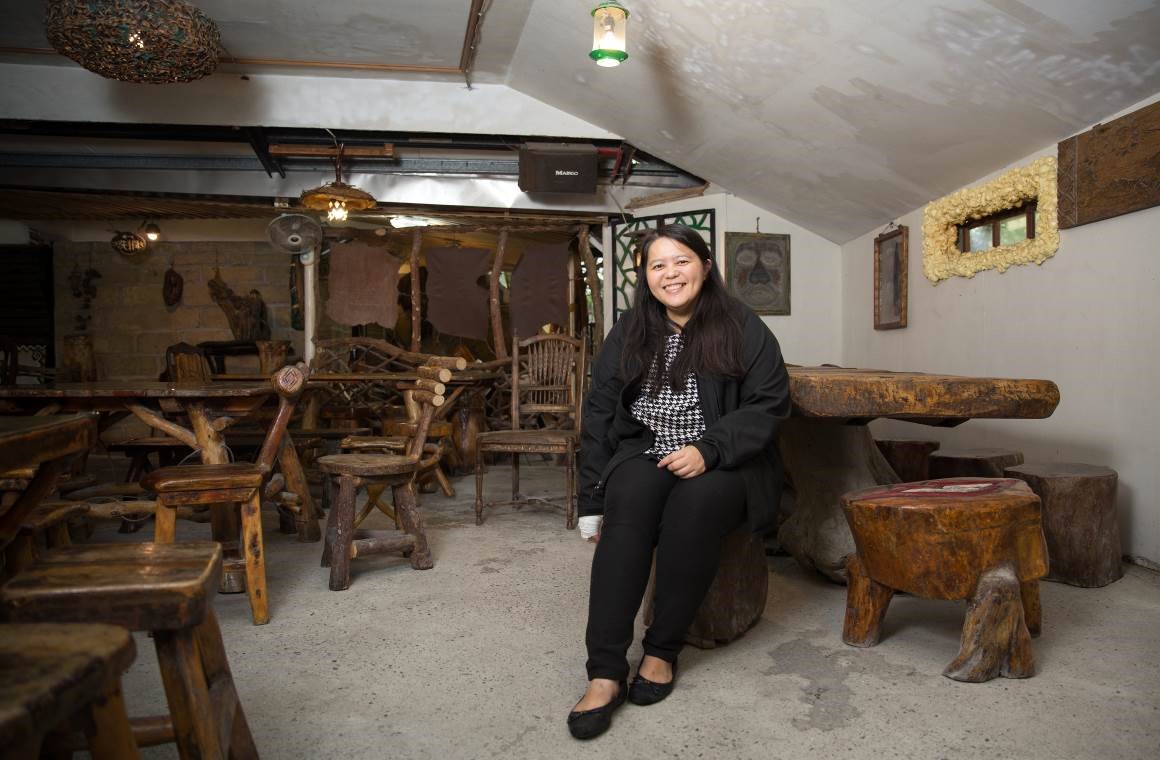 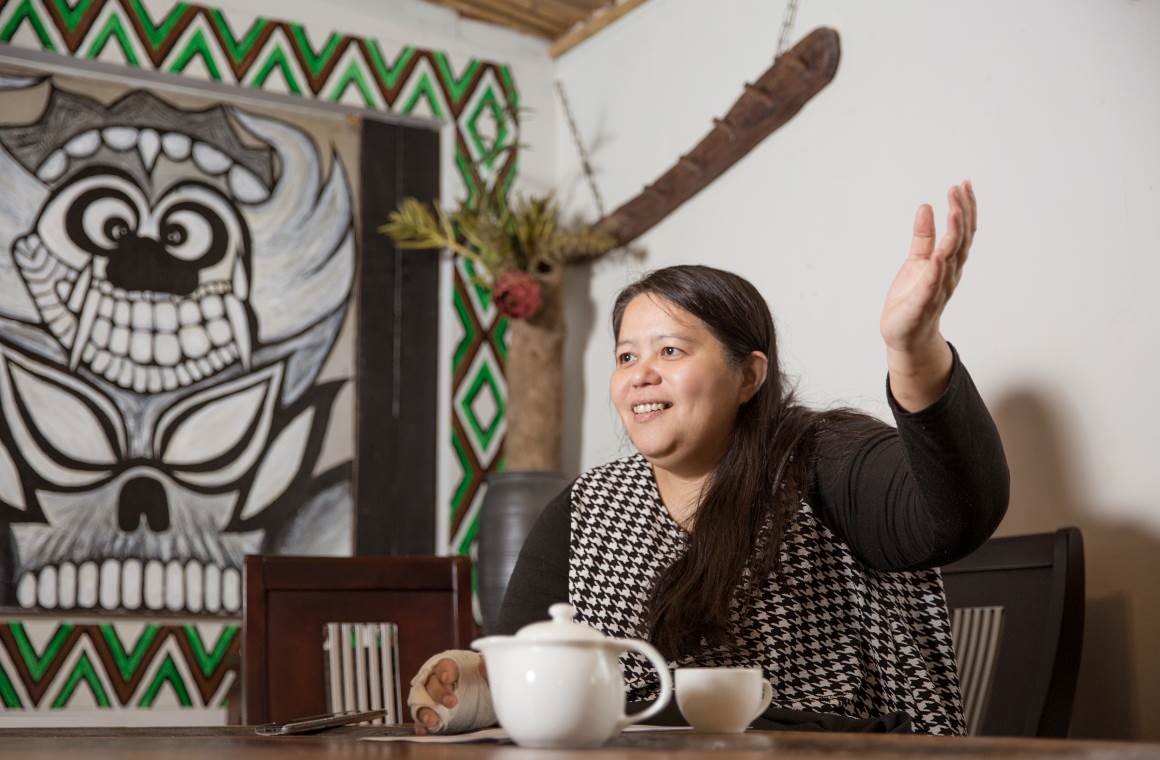