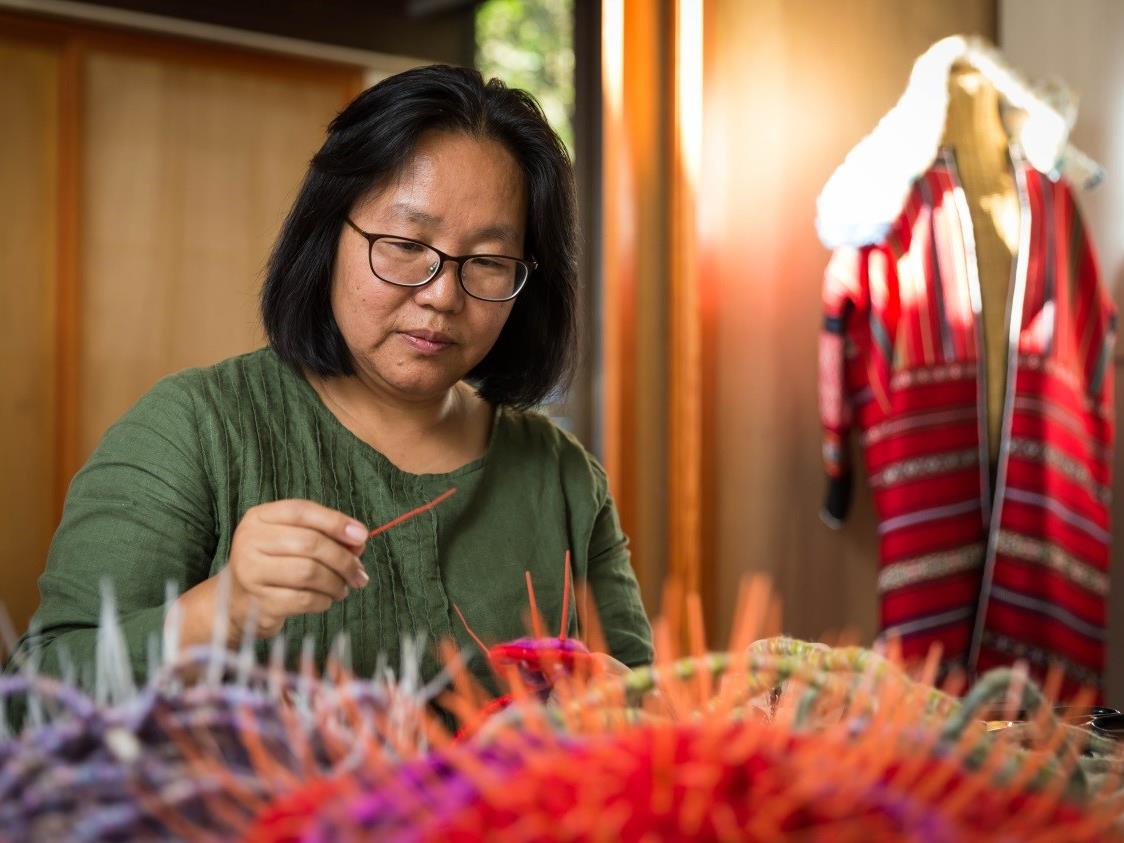 The colorful wool felt strips are coiled around and fastened with a colored strip to form round pointy objects. Yuma Taru and her partners are working on the new installation art overtime at the workshop. All materials they use come from the results of the hard work by all women and girls in her tribe. 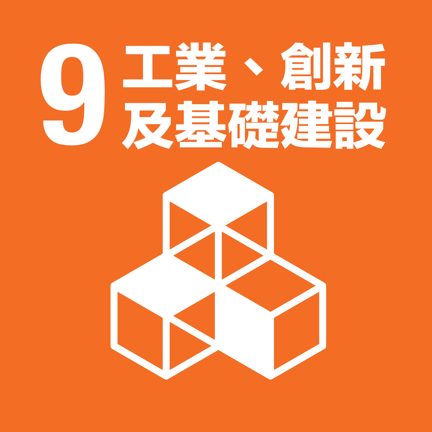 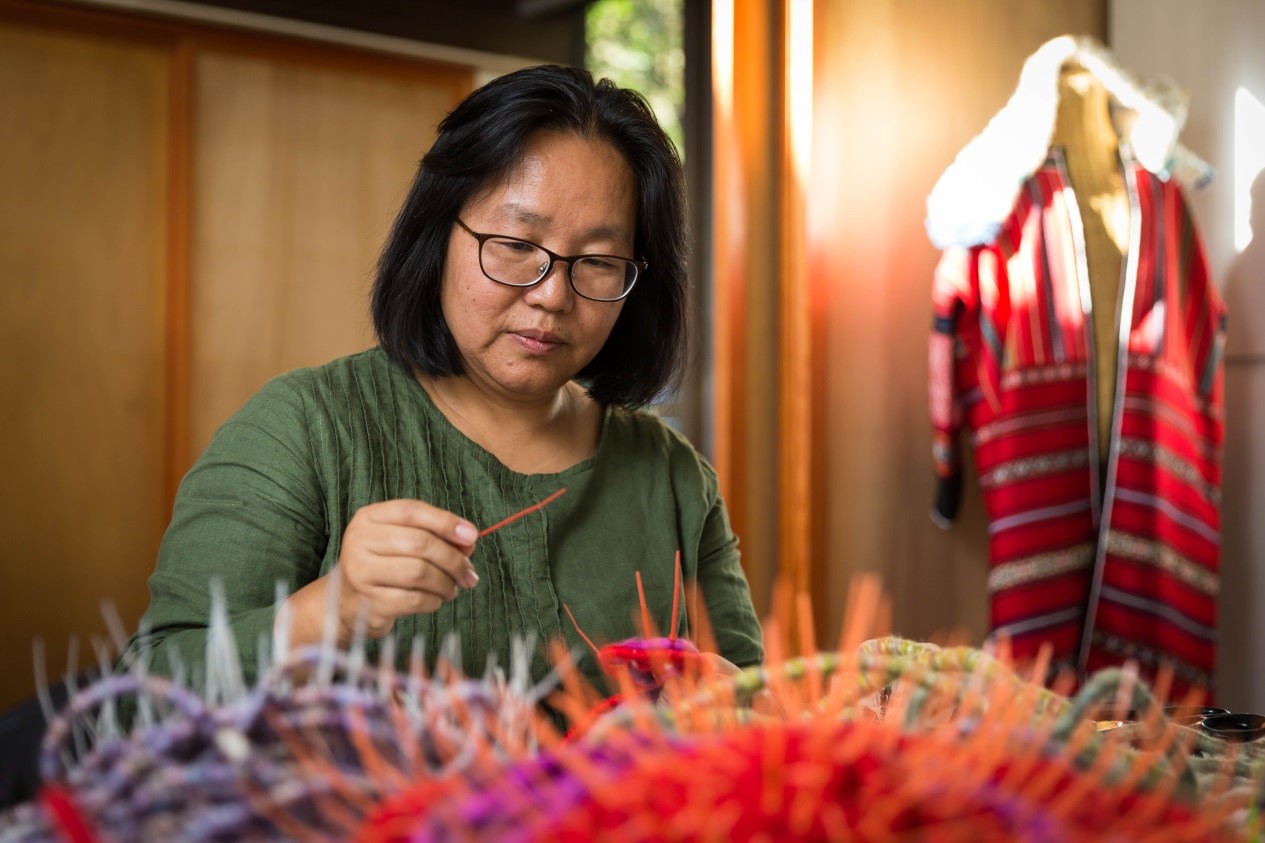 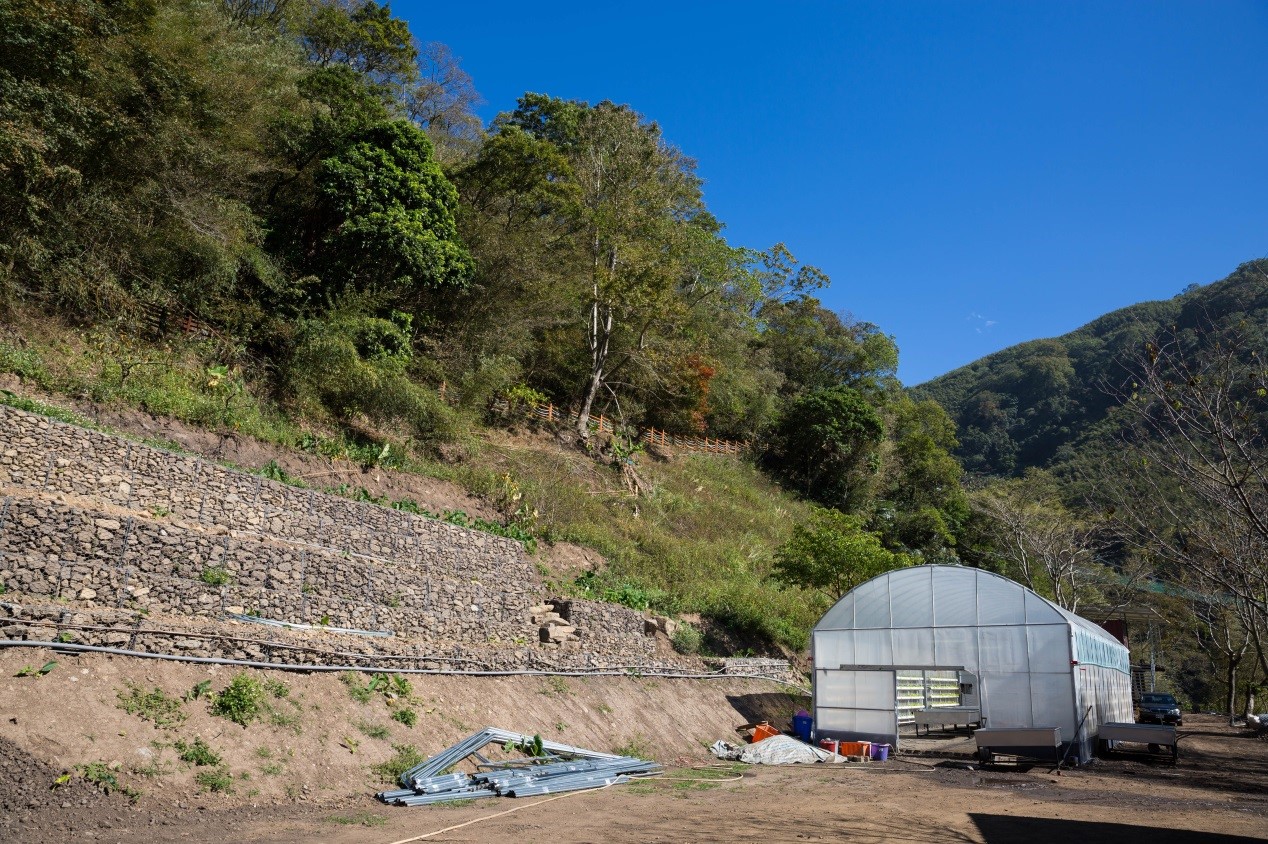 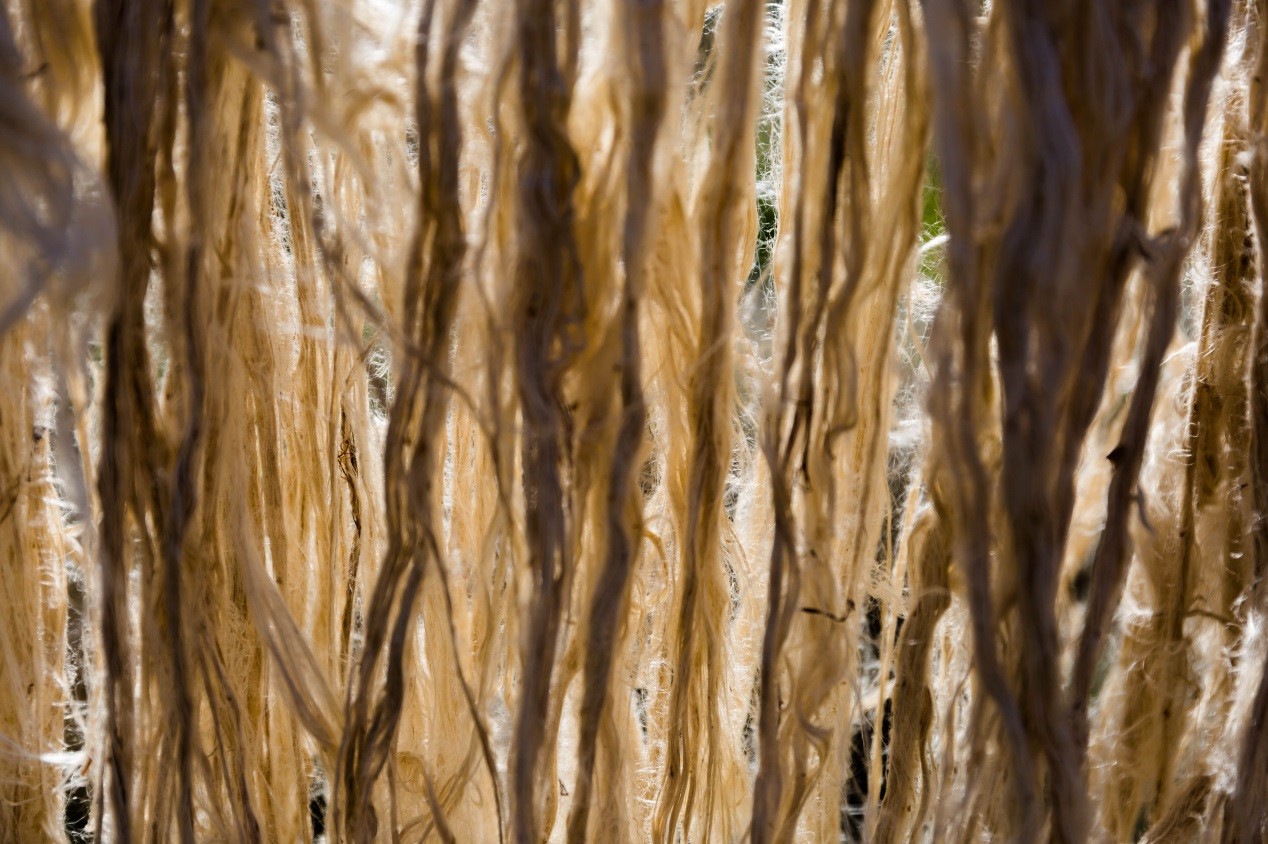 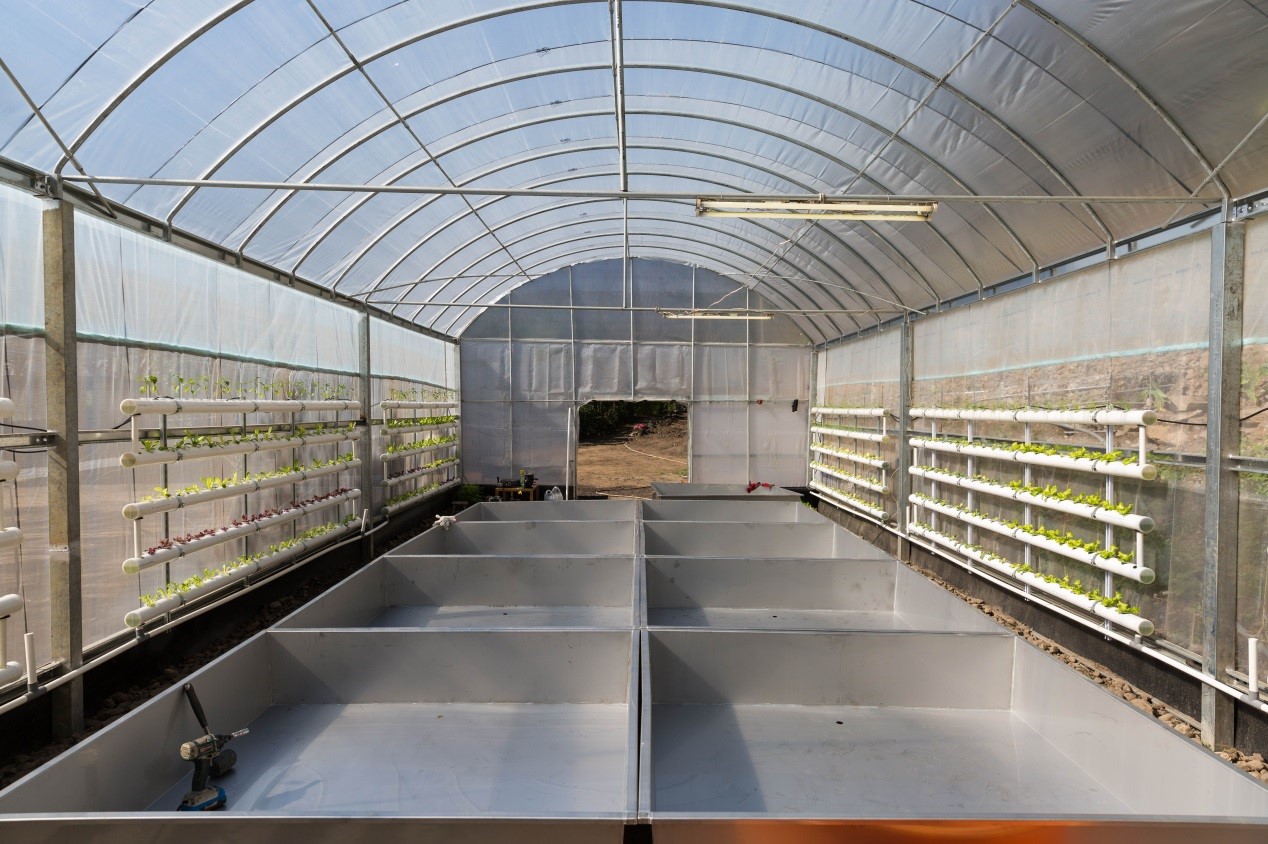 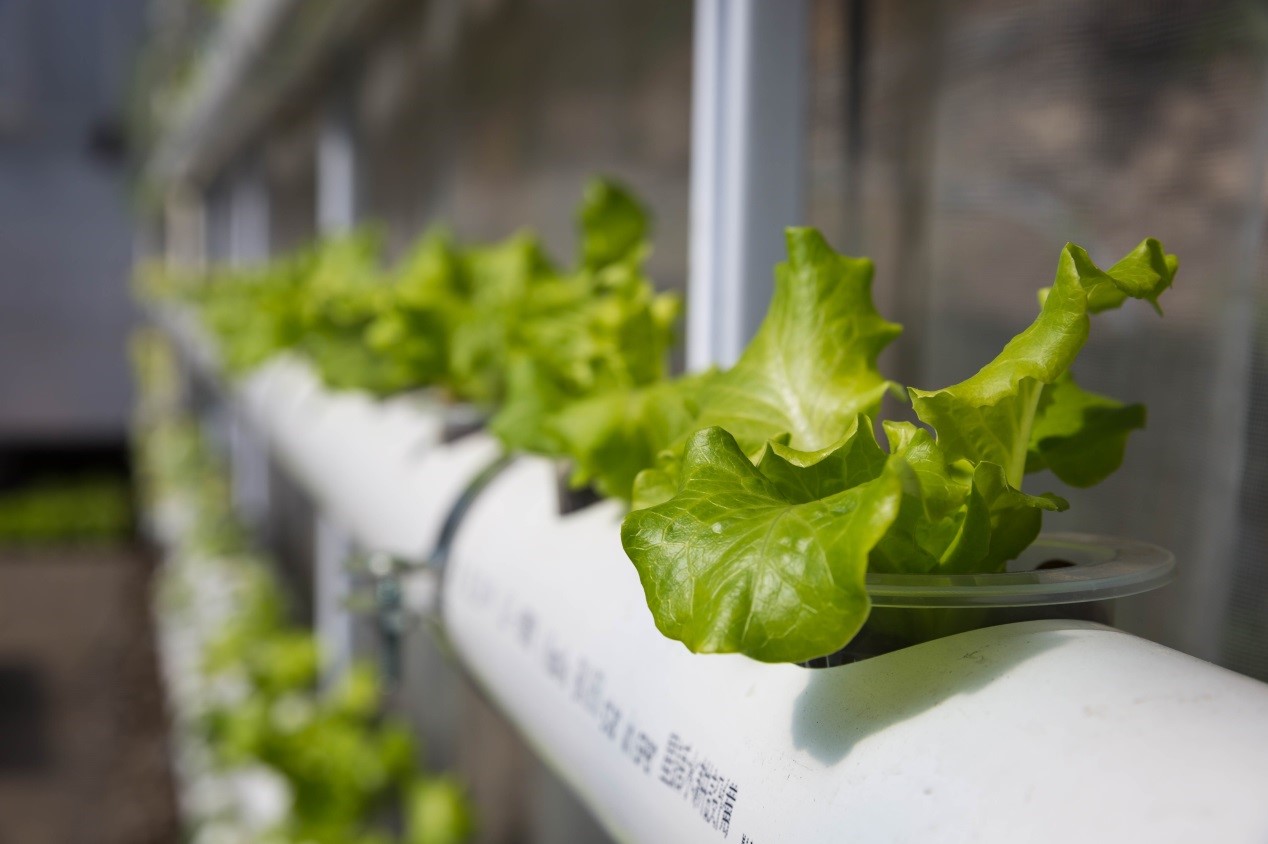