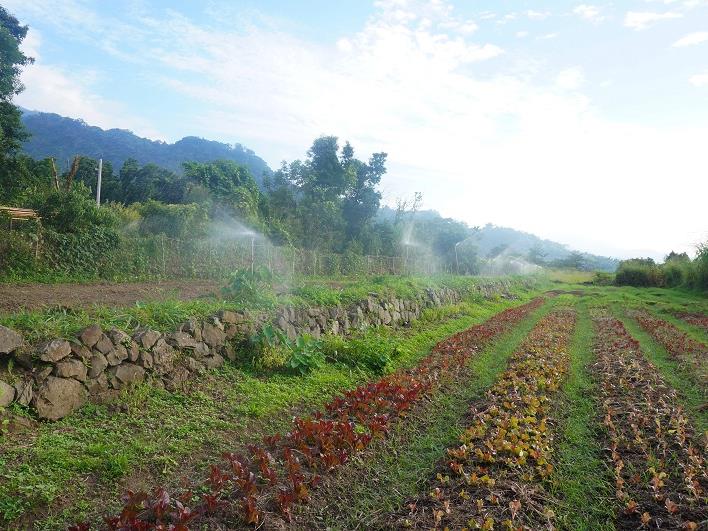 Sinvi Tribe, formerly called “Niahosa”, is an old tribe situated in the arms of Alishan (Mt. Ali). From Zengwun River to Mt. Ji’azuoming, there is a diverse ecology system comprised of the river and mountain, which makes Sinvi tribe rich in history, culture as well as natural sources. Different from other tribes such as Shanmei and Chashan that develop sightseeing attractions, Sinvi tribe chose a relatively practical and peaceful road to farming thanks to the hard work of Yang Pei-Jen, the secretary-general of Taso Ci Cou Organic Agriculture Development Association in Alishan Township, Chiayi County. 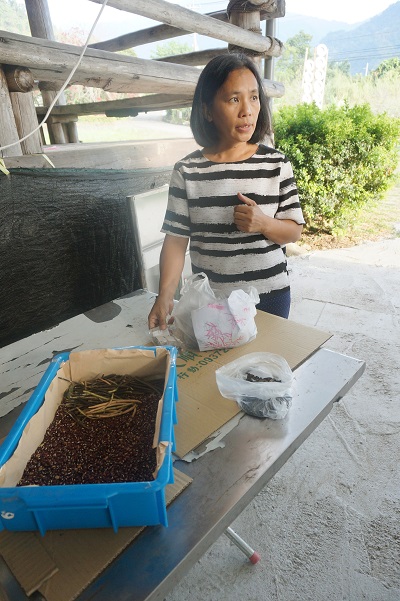 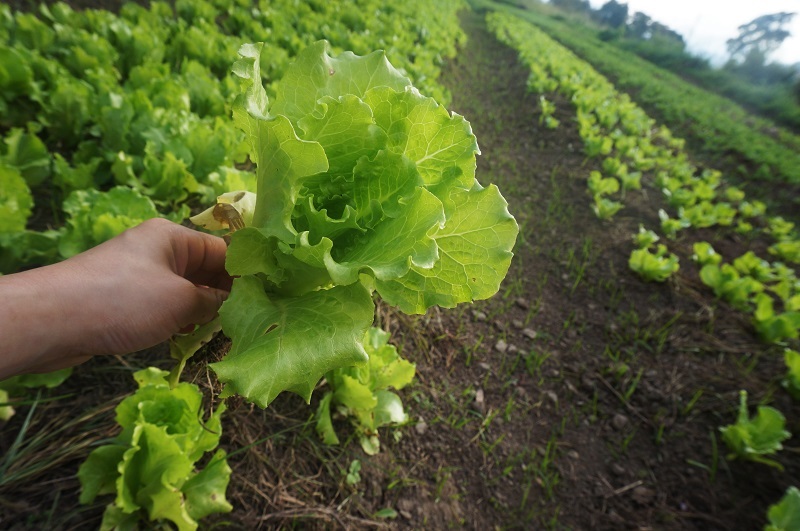