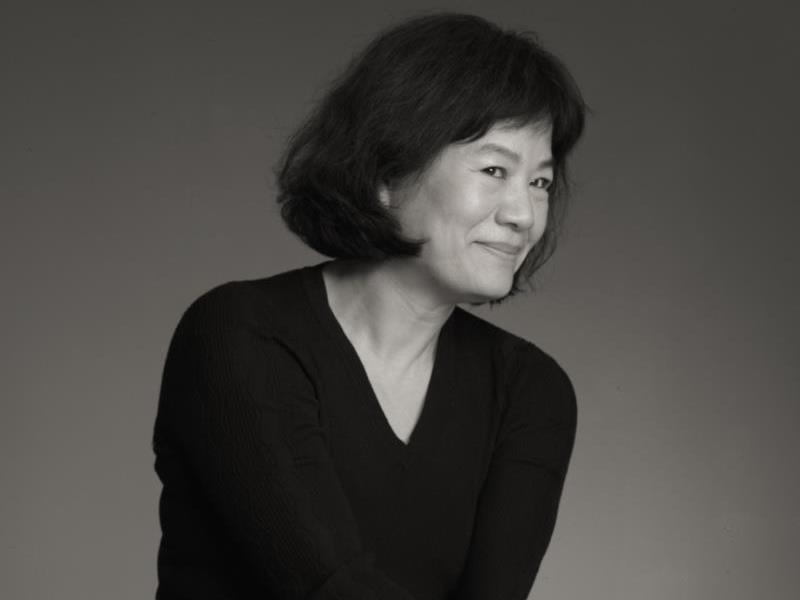 There are even more meaningful contributions than regular donations to NPOs. Zhang therefore established “Very Mulan” with an investment of NTD50 million and invited friends from various industries to serve as advisers.