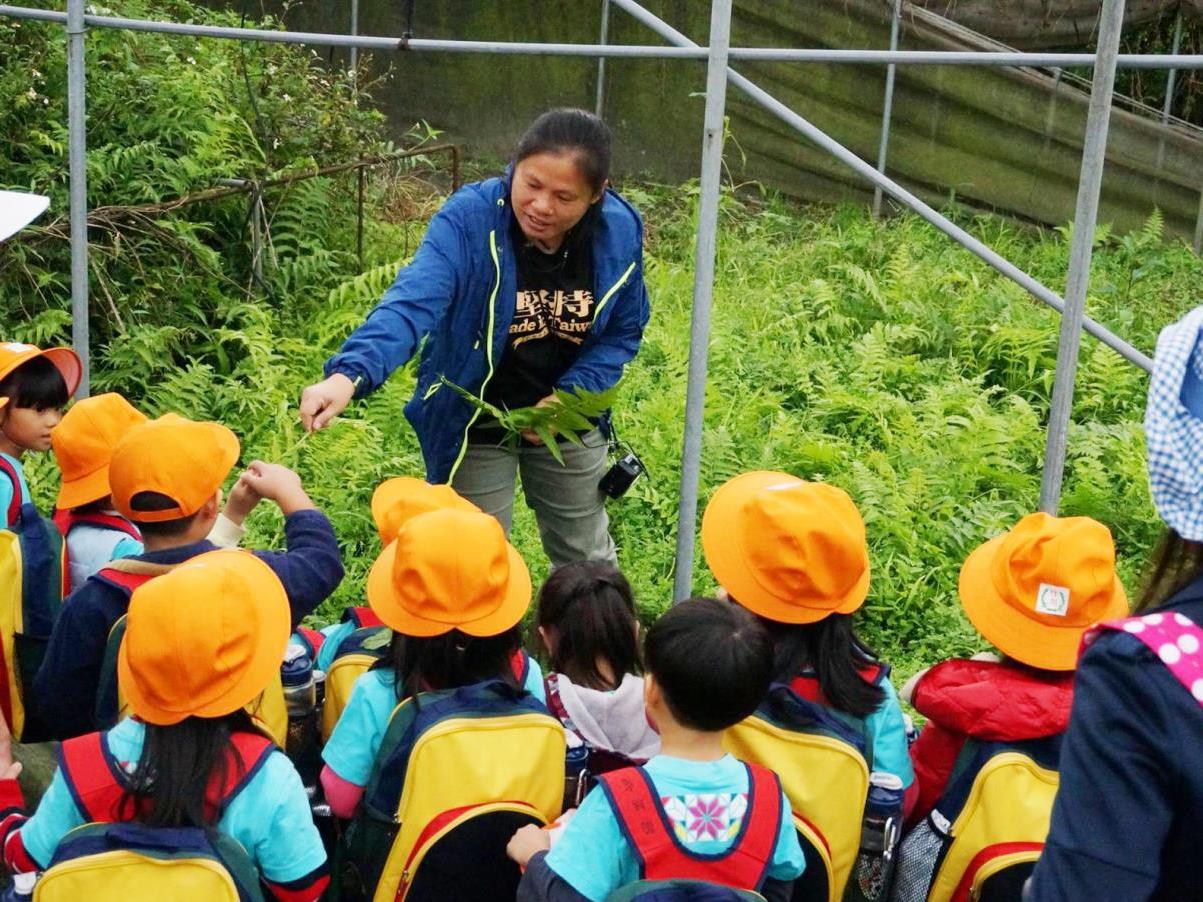 Pangcah Organic Farm in Hualien leads by example to promote organic farming. Step by step, they develop a natural farming culture with local small-scale farmers by sharing their know-how. Through assiduous use of government subsidy programs, they solve workforce shortages by hiring middle-aged workers. 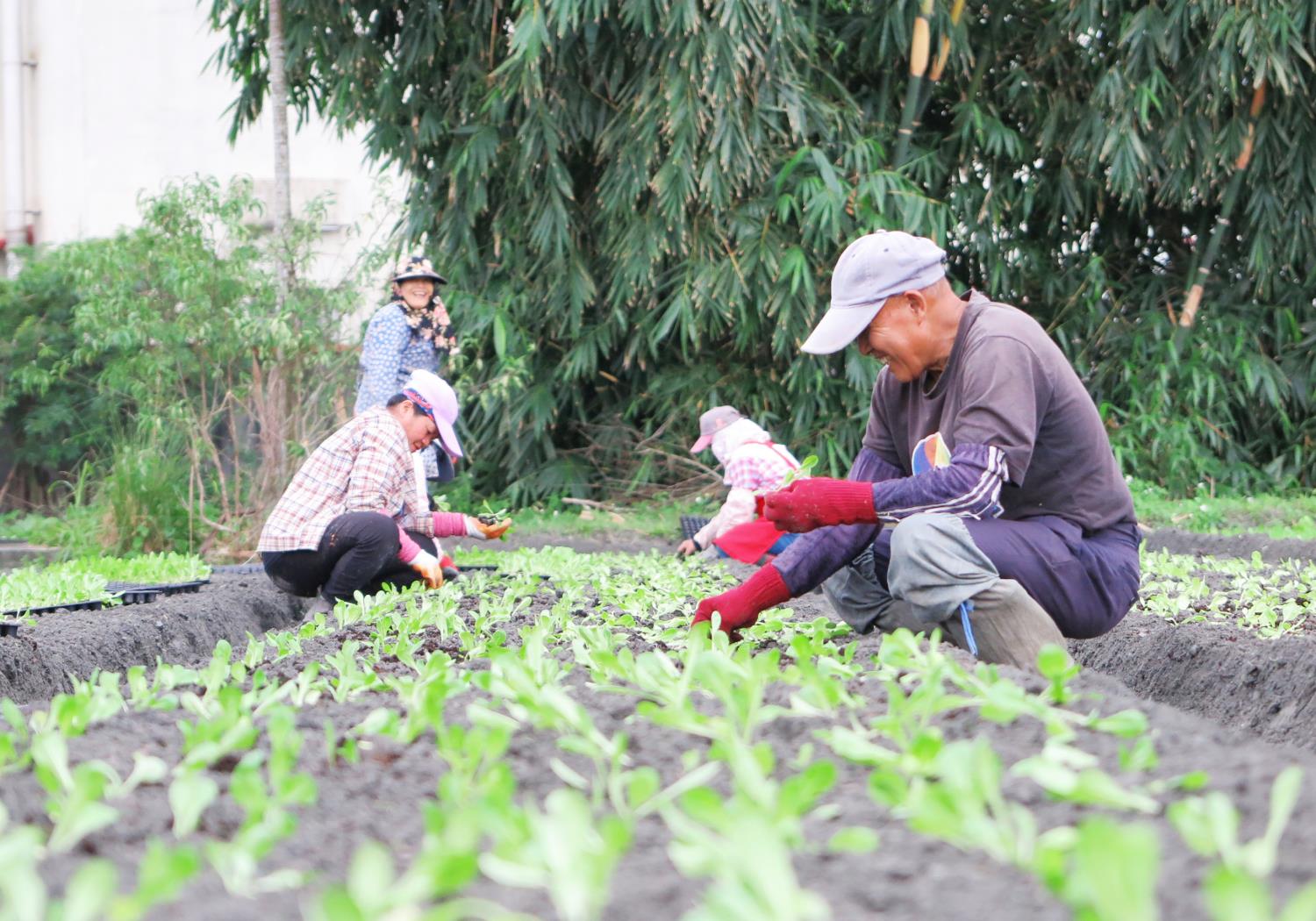 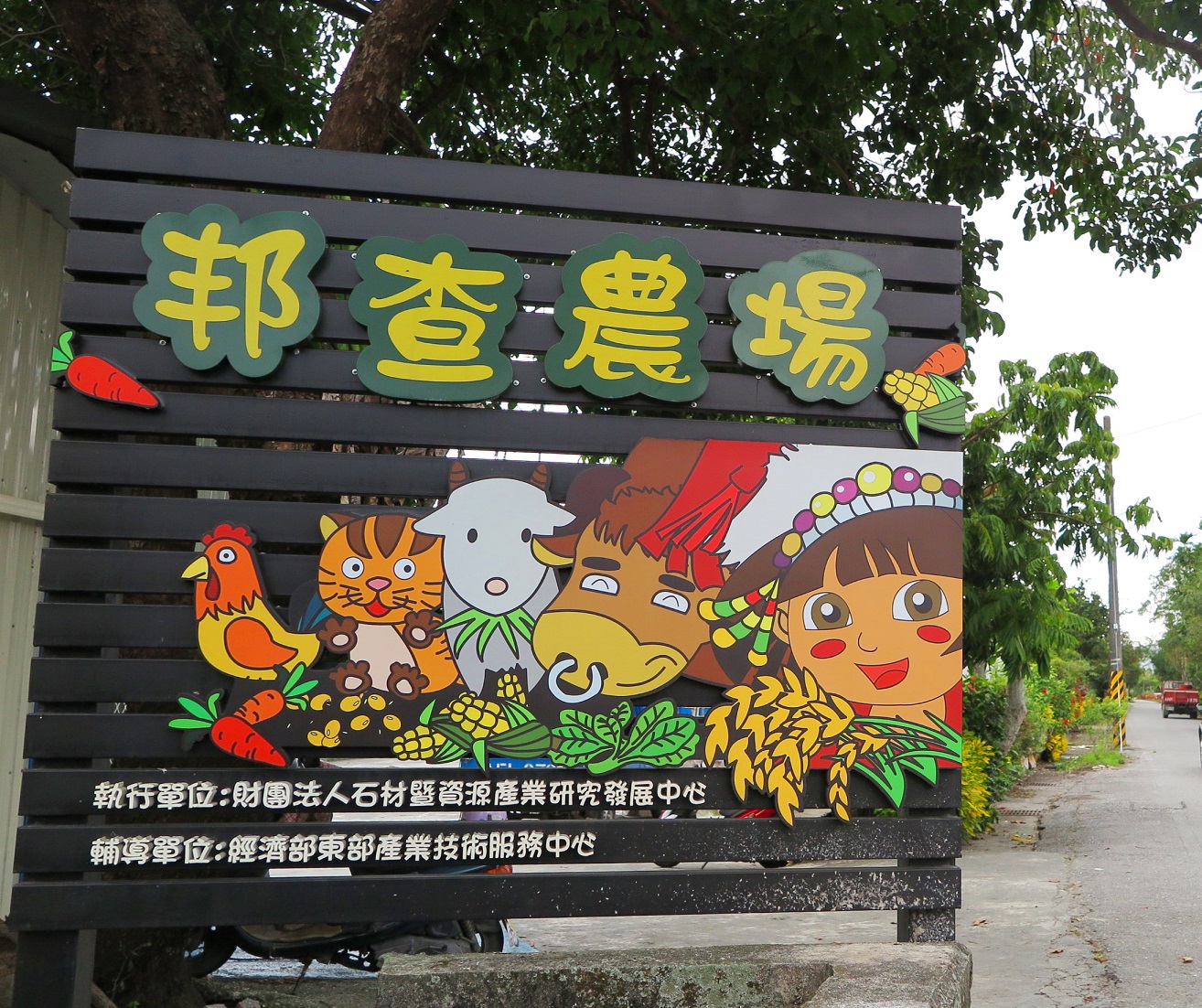 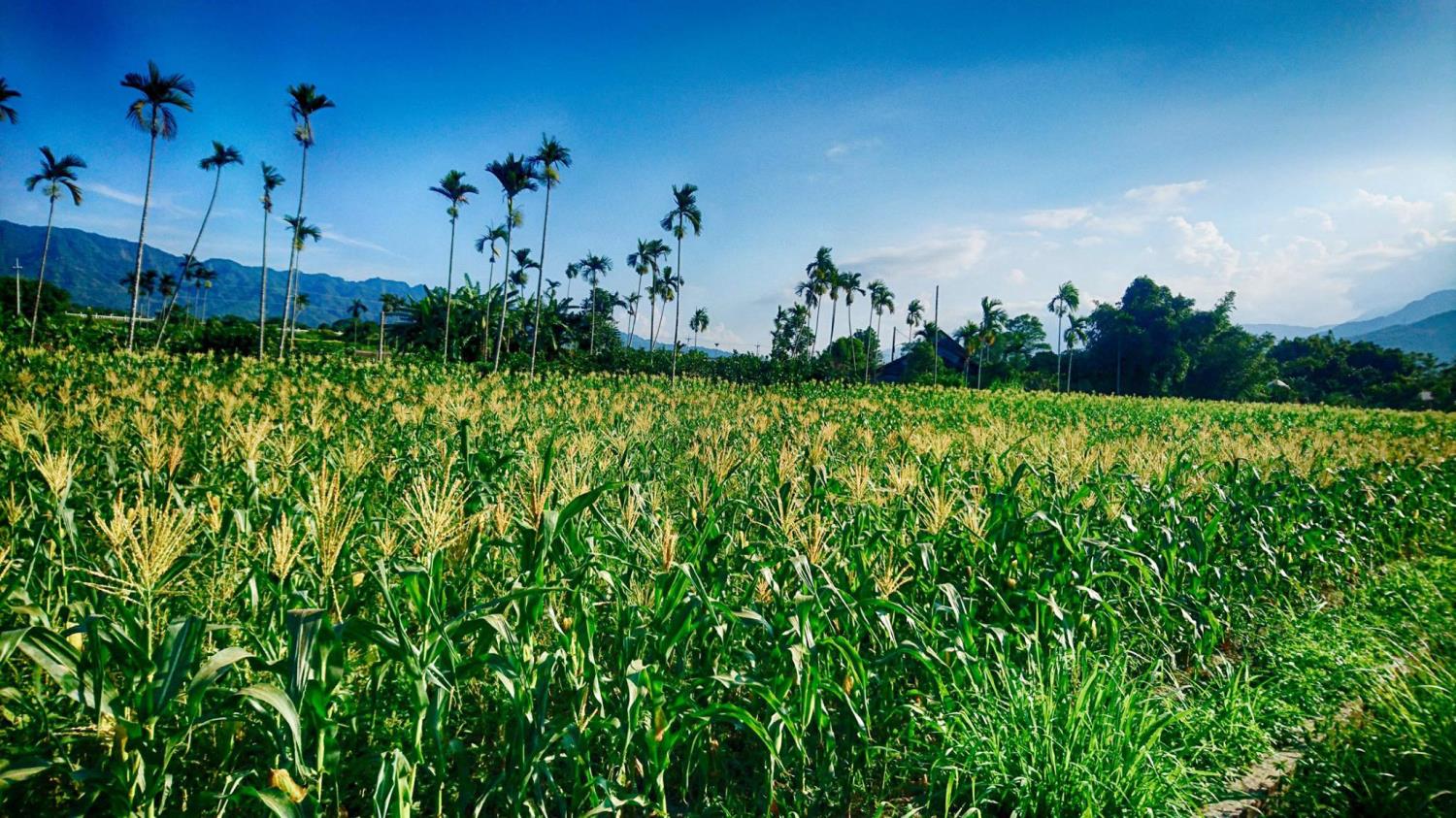 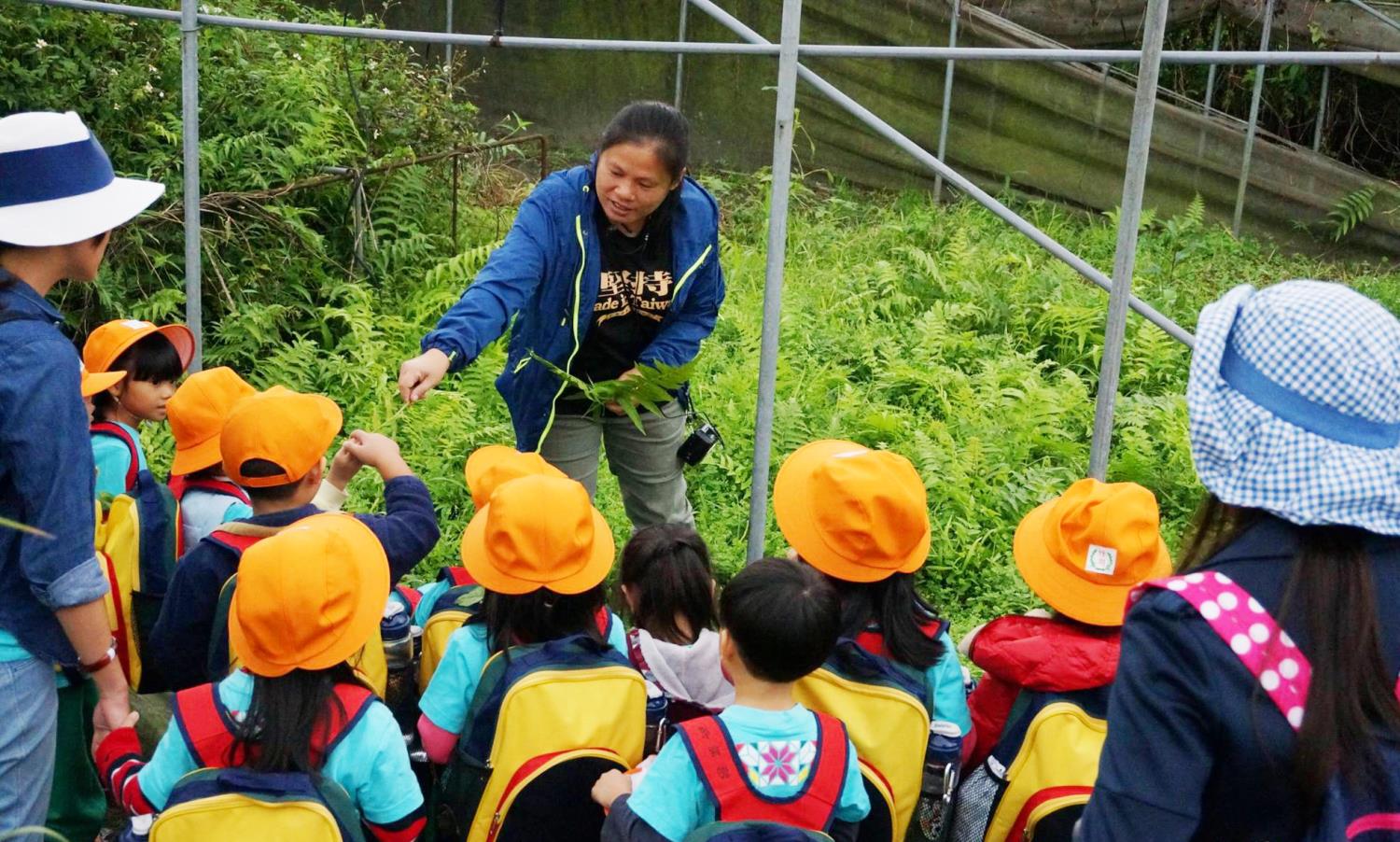