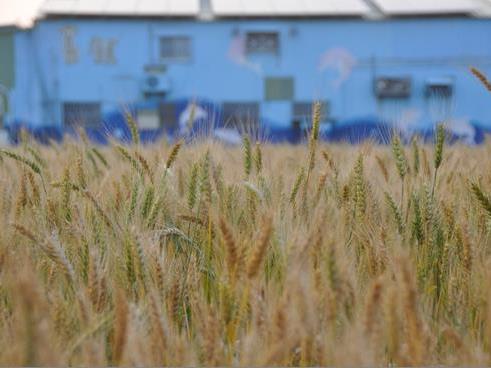 Rebirth of Wheat Fields in Taiwan