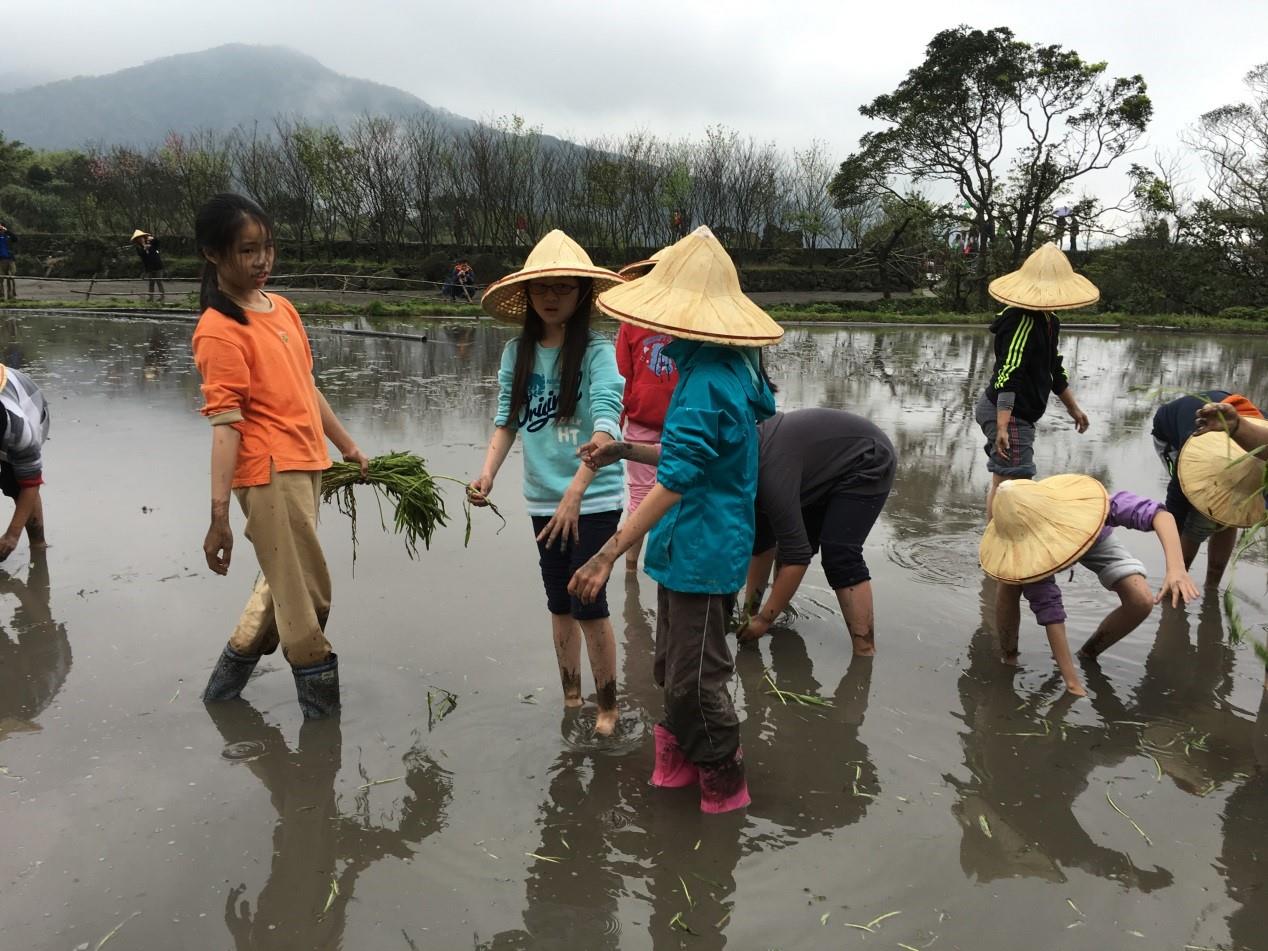 七月 2, 2020 The Tree of Music Environment Education Association of Taiwan 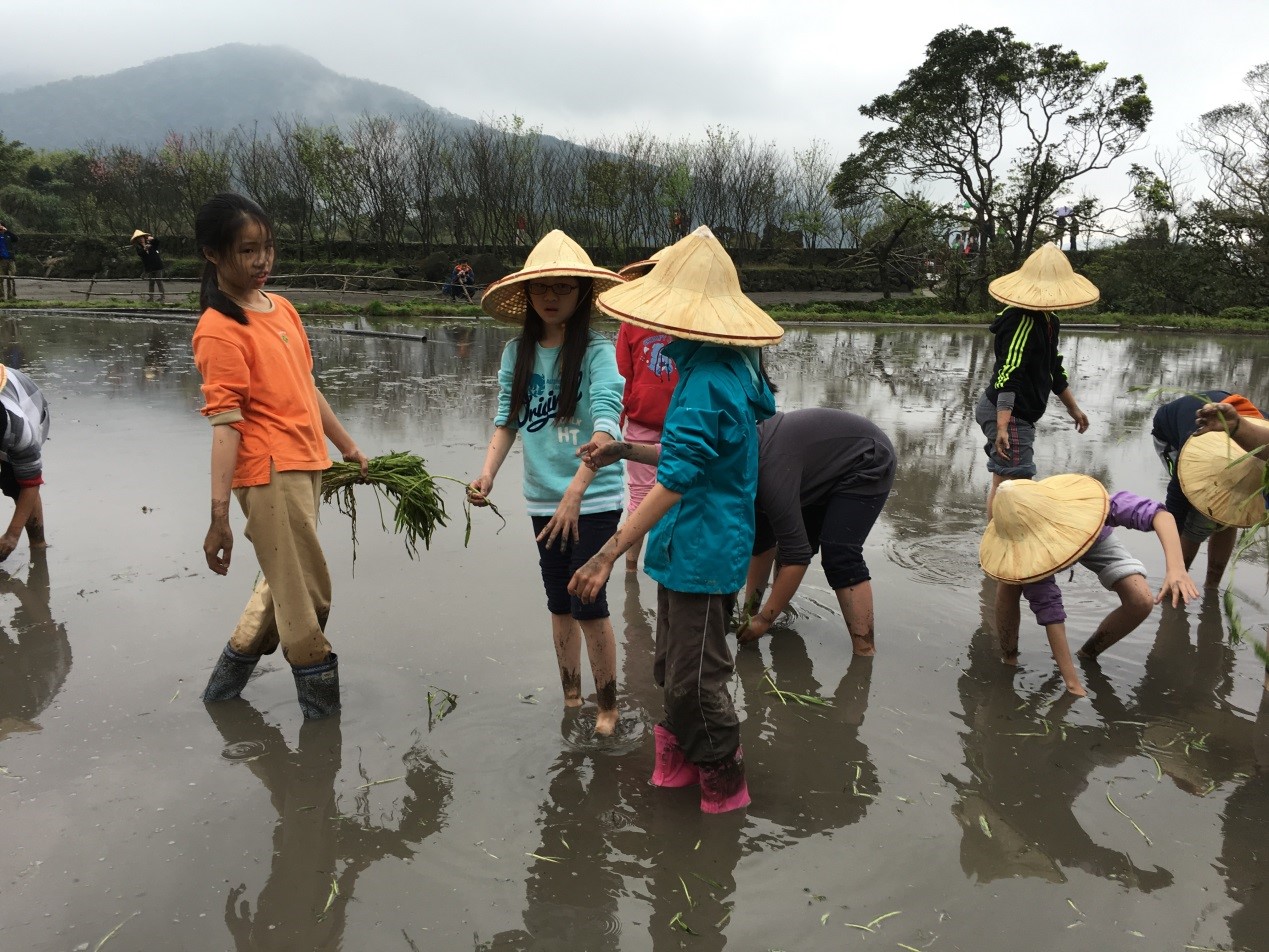 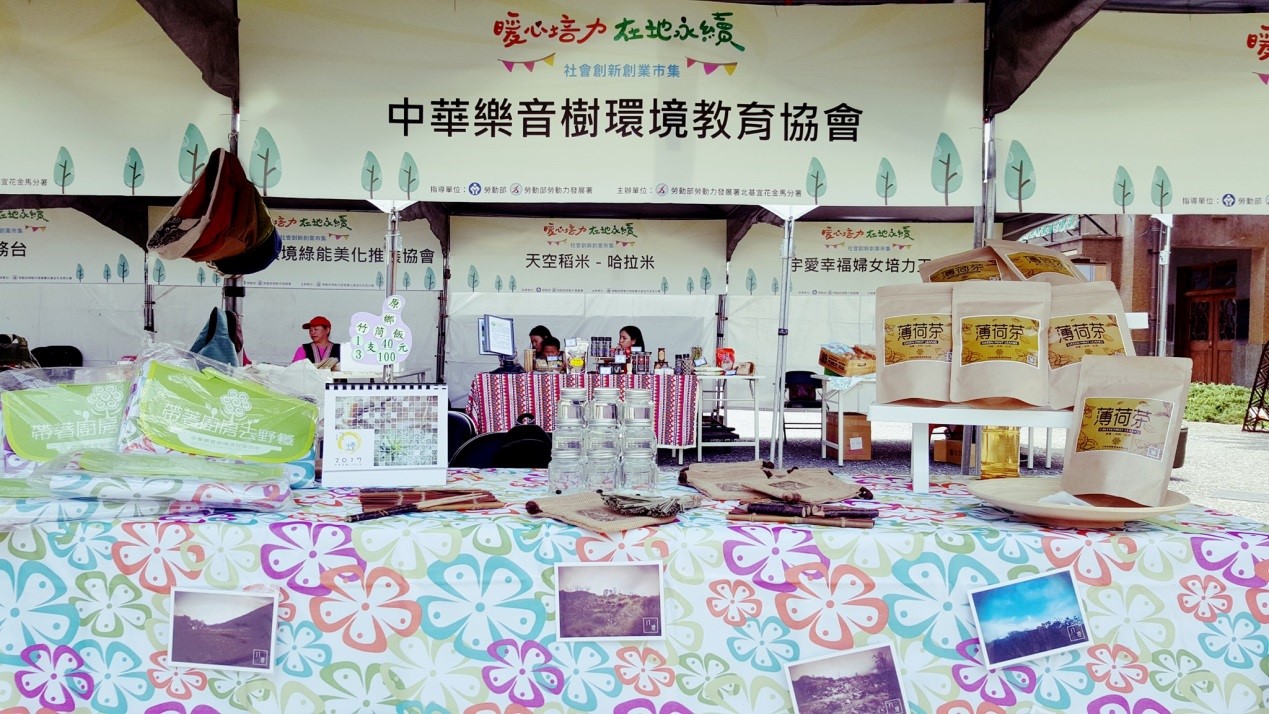 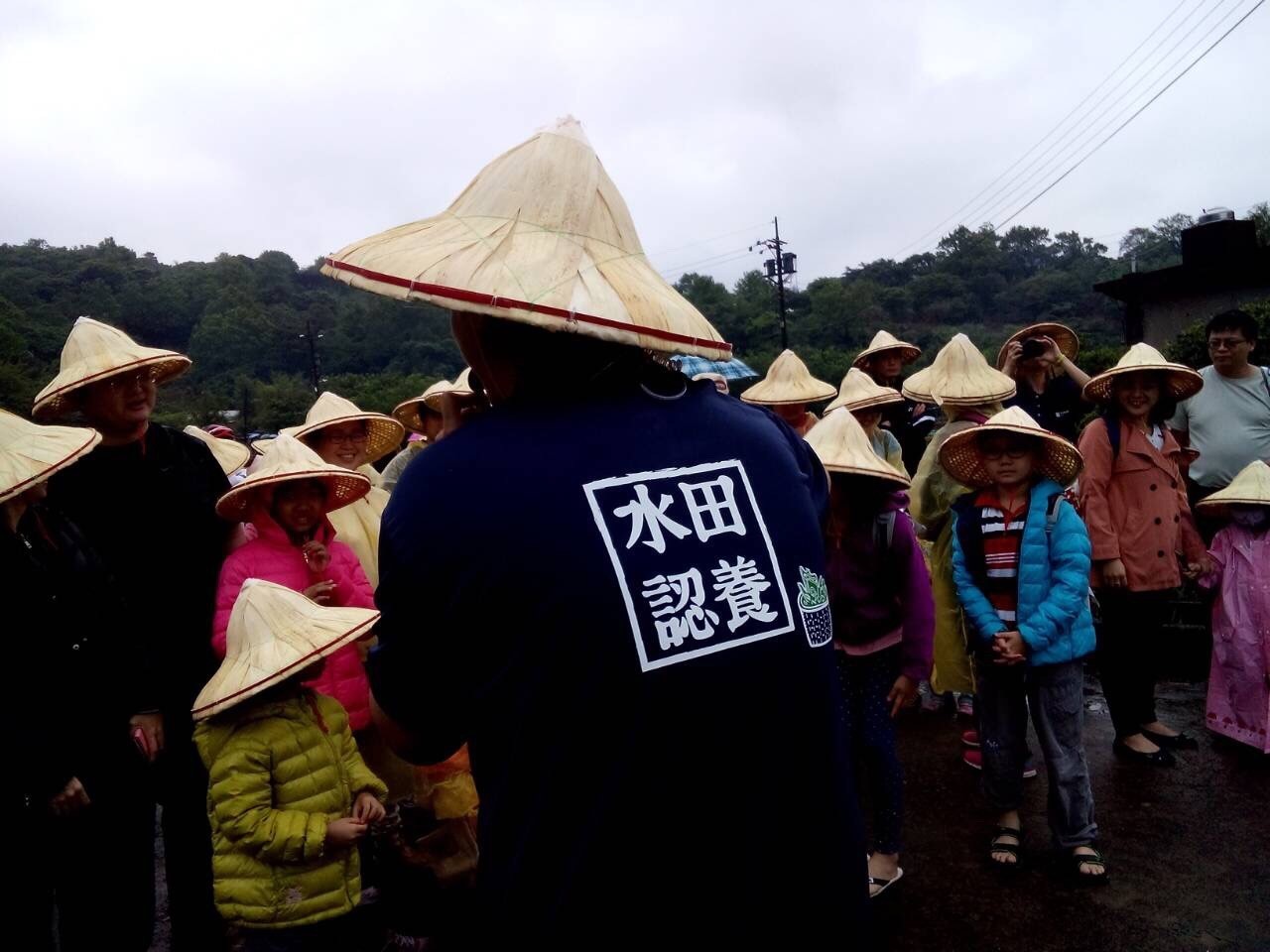